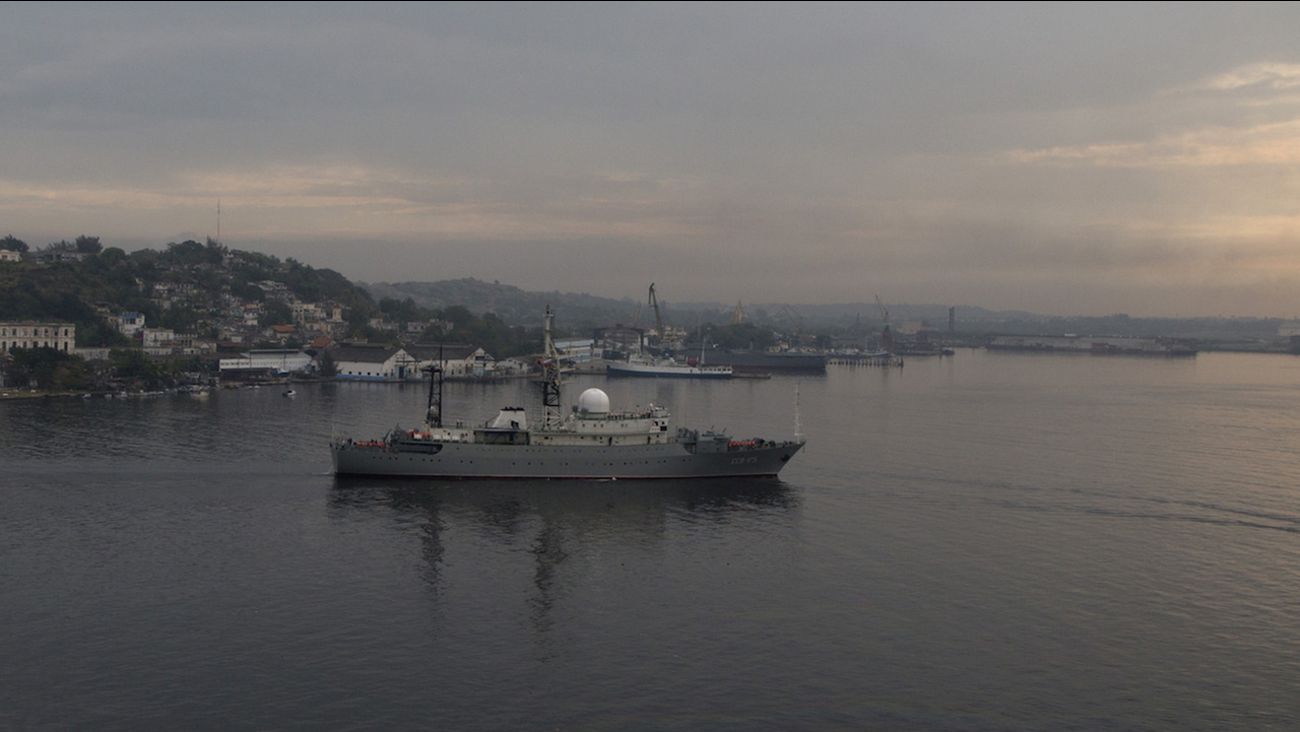 JACKSONVILLE, Fla. -- The Coast Guard issued a warning to mariners after receiving reports that a Russian ship had been operating unsafely off the Eastern Seaboard.

Other vessels in the area should "maintain a sharp lookout and use extreme caution when navigating in proximity to this vessel," the Coast Guard warned.

The ship is now hundreds of miles off the Florida coast and east of the Bahamas after moving in a southerly direction for the last several days, a U.S. defense official told ABC News.

The Russian spy ship was spotted off the coast of a U.S. Navy submarine base in Connecticut in February 2017 before making its way south. Then in March, the Leonov was seen near the submarine base at Kings Bay, Georgia following a five-day port visit in Havana, Cuba.

During that 2017 visit, the ship remained in international waters beyond the U.S. territorial limit that extends 12 miles out from shore, and U.S. officials downplayed the its presence off the coast, noting the ship had made prior visits in 2012, 2014 and 2015.