Man reunites with stolen car after more than 30 years 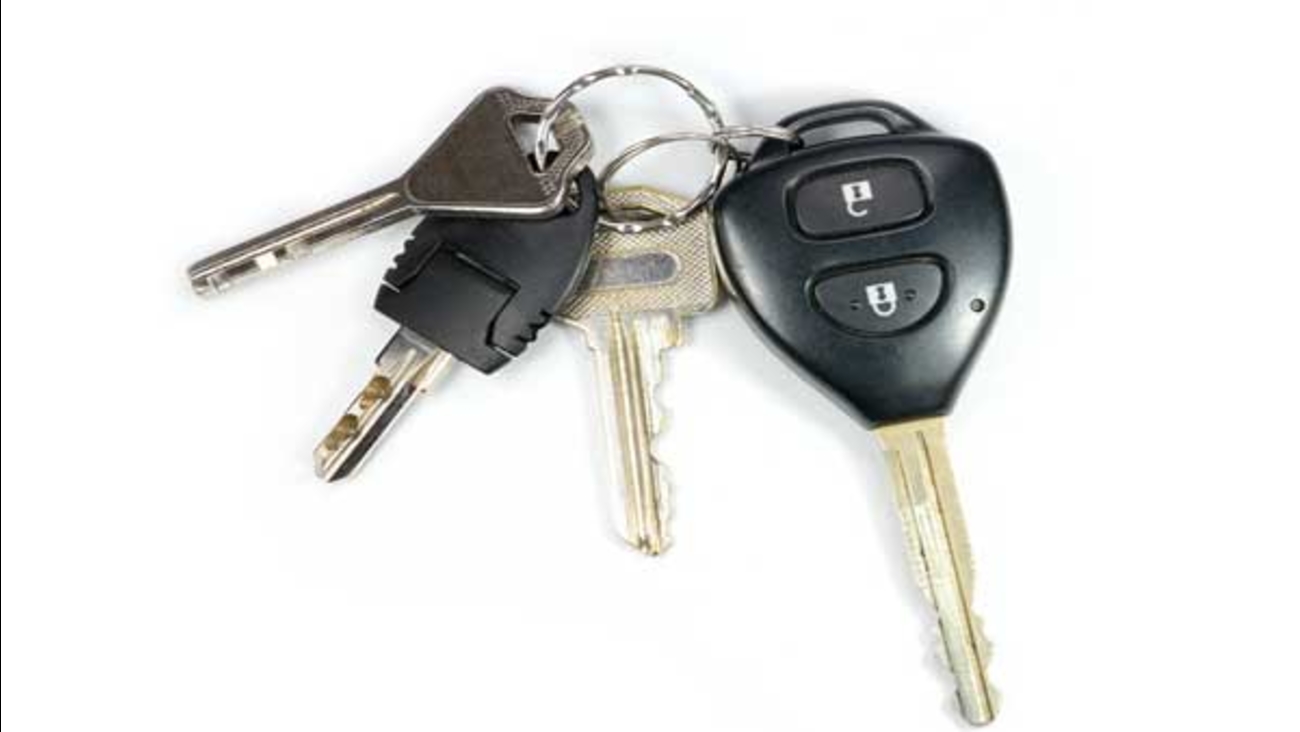 NORTH CANTON, OH -- A northeastern Ohio man has been reunited with his car after it was reported stolen more than 30 years ago.

The (Canton) Repository reports that 52-year-old Ron Reolfi bought the 1968 Chevrolet Camaro for around $600 when he was 19.

The North Canton man last saw the car on Oct. 24, 1981. He parked it outside a grocery store where he worked, and it was gone 20 minutes later.

He says someone in Maryland sold the car to a person in Delaware. Authorities were then alerted that it had been stolen.

Reolfi's dad, whose name was on the title, received an email last year with a photo of the vehicle.