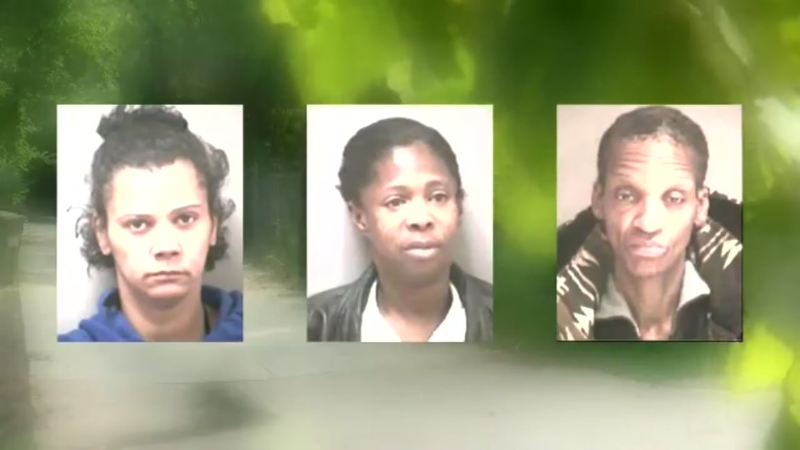 The remains of three women, who have been missing for more than a decade, are identified.

The remains of the women, all in their 40s, were found at two separate locations.

One of the bodies was found in an apartment crawl space, while the other two were found buried in a single-grave outside the building.

The women, who were last seen in 2006, have been identified as Jewel King, Verdell Jefferson, and Dorothy Butts.

Two of the women died from gunshots and one suffered blunt force trauma, WJLA reported.

King's family said they can now have some closure.

"I can now have a lot of closure because at first we really didn't know what happened to my aunt," said her niece.

All three women reportedly had run-ins with the law, but how their lives ended and who killed them remains unknown.

A neighbor, who has lived on the block where the bodies were discovered for 15 years, says she remembers King as a 'nice lady' and mainly saw her with her grandkids.