The pandemic has changed the way we've lived life in Houston, but Mayor Sylvester Turner is making sure it doesn't snuff out the holidays. The video reveals the plans for his Reliant Lights Mayor's Holiday Spectacular -101 years of Holiday Cheer.

Even if you're not just yet, this may help.

ABC13 is the exclusive television partner of the event, which similar to July 4th's "Freedom Over Texas" celebration, will not have an audience.

To keep in line with COVID-19 health and safety protocols, many holiday traditions both new and old will be featured through live and pre-recorded methods, as well as virtual vignettes from local, regional and national entertainers.

Who is headlining the event?

Who else is performing?

You can expect a number of virtual appearances and throw-back tributes. Houston's Break Free Hip Hop School, International Voices Choirs and the world-renowned Houston Ballet will be joined by the following performers:

And what's a celebration without holiday lights? There will be plenty of those too as holiday delight destinations including the following will be featured:

At the center of it all will be the official holiday tree, a 54' white fir from Grants Pass, Oregon. 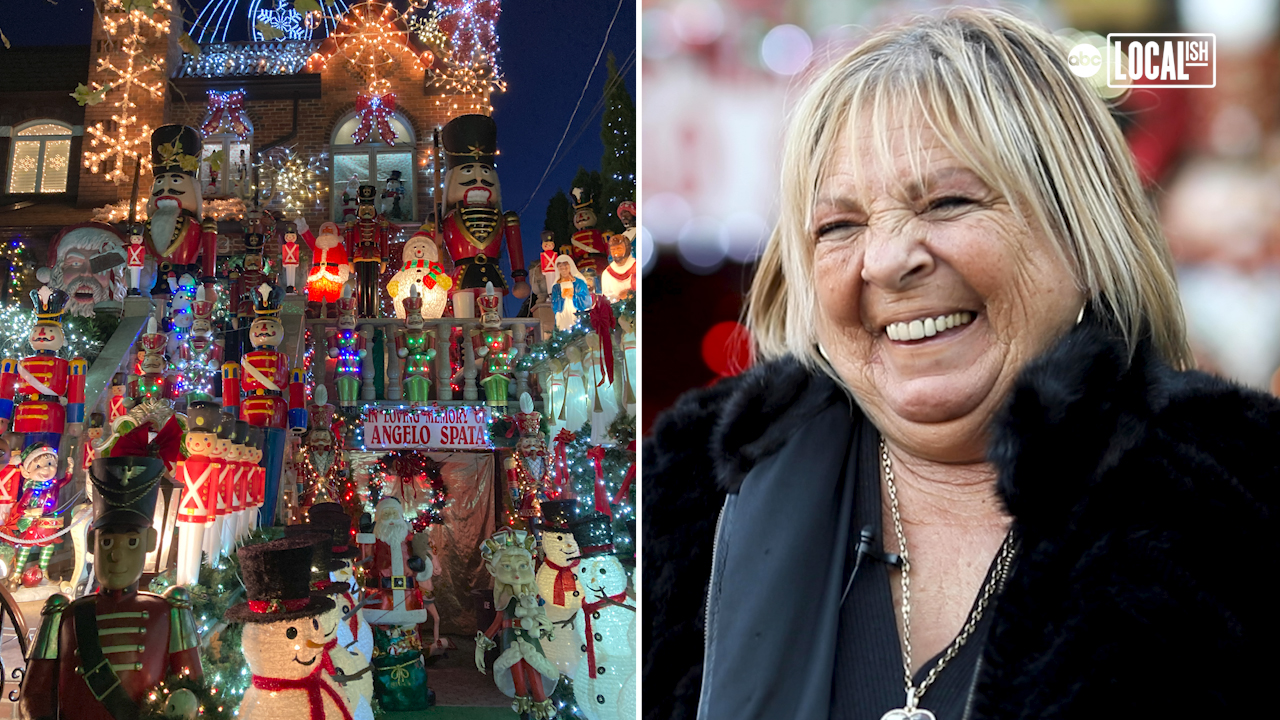 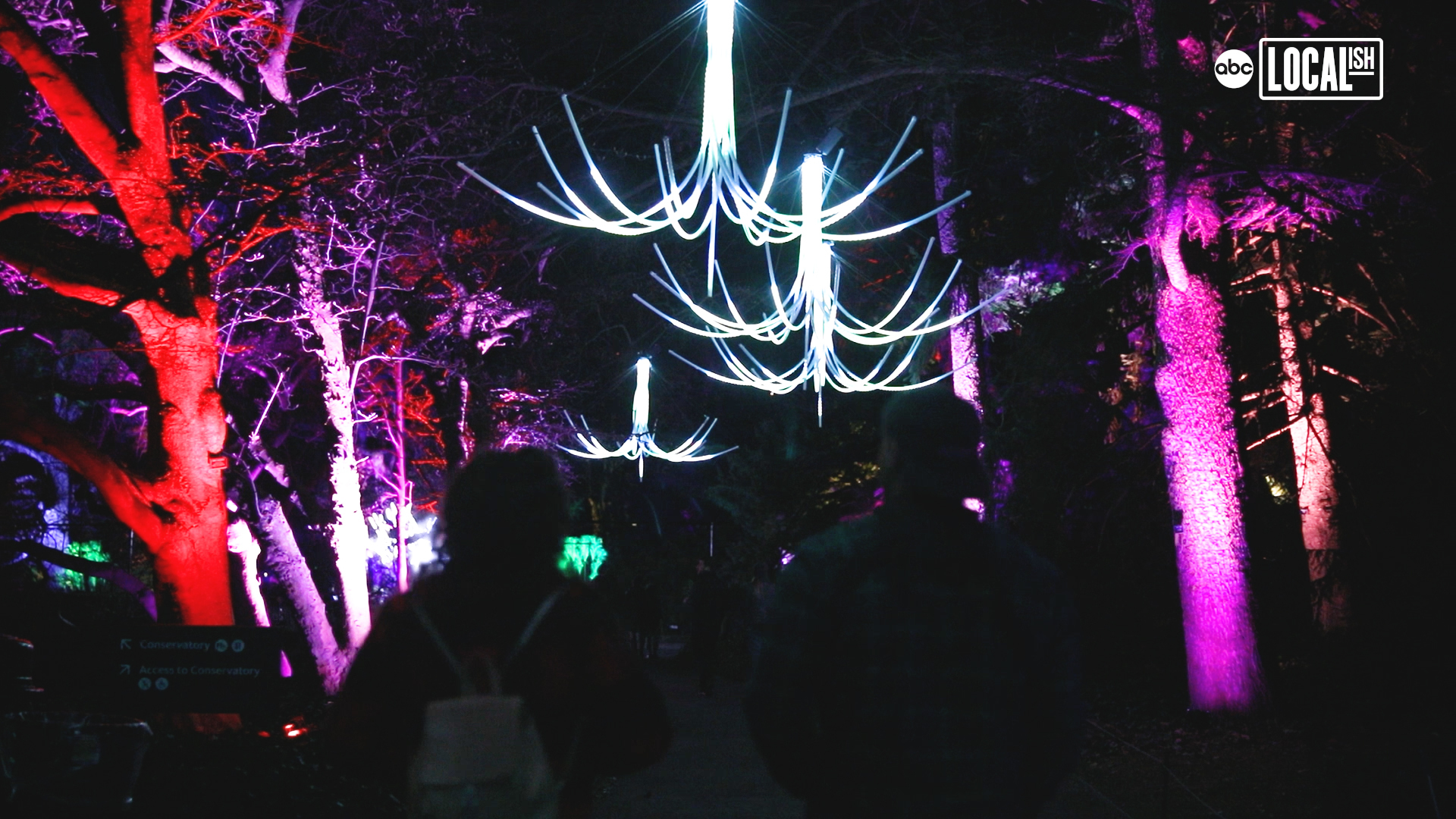 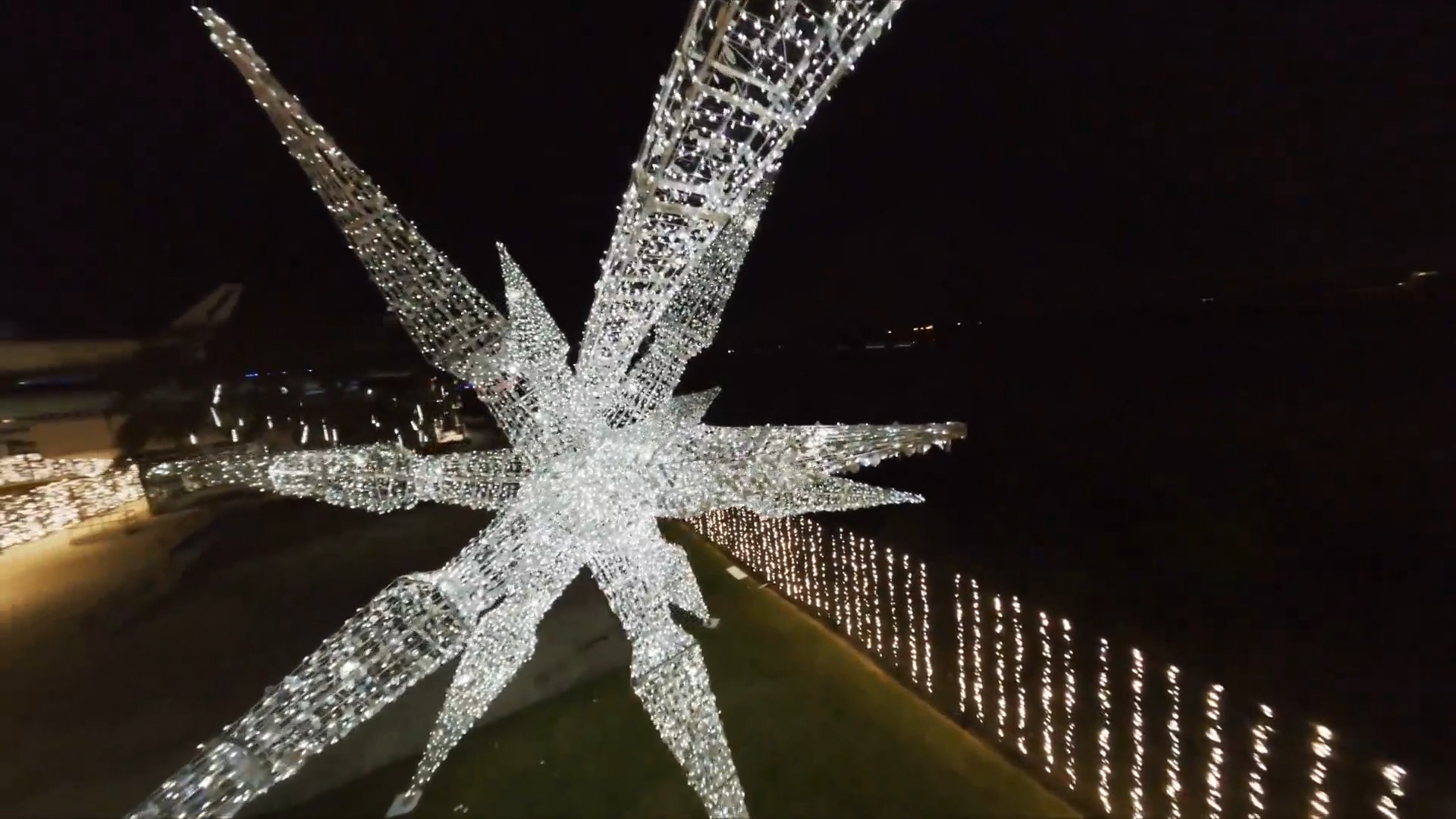 Celebrate the holidays among the stars 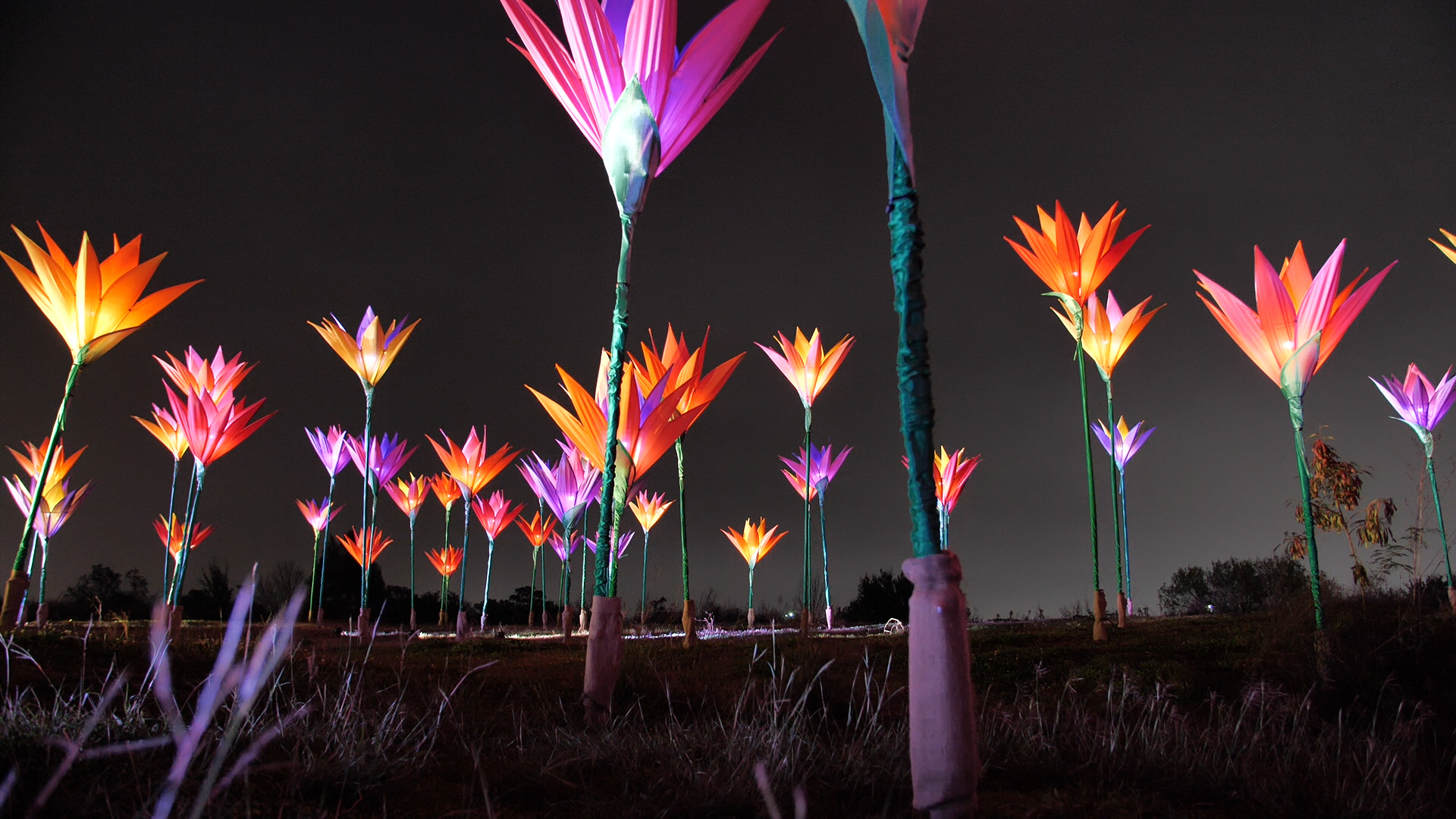