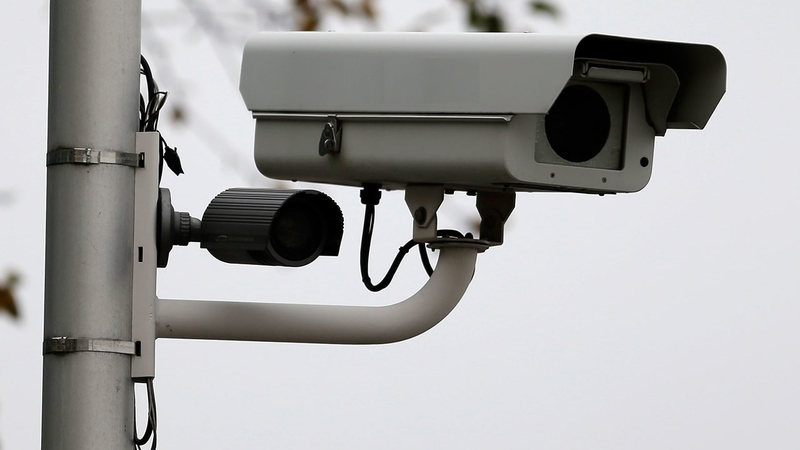 HOUSTON (KTRK) -- The city of Houston installed them. Voters said no to them. Now Houston police say they have proof that red light cameras do prevent crashes and save lives.

The Houston Police Department is adamant that they did not come to city hall to ask for a return of those red light cameras. Instead, these statistics they revealed are just part of a bigger conversation regarding staffing and police needs.

But one thing is certain -- there is no denying these numbers. An informal study conducted by HPD found accidents nearly doubled at Houston intersections after red light cameras were pulled.

In the four year period from 2006 to 2010 there were a reported 4,147 accidents at those red light intersections. But from 2010 to 2014 when the cameras were pulled, that number jumped to almost 9,000. HPD says the cameras were force multipliers and were an added safety tool.

"Because the crashes are up, there is a safety issue," said HPD Executive Assistant Chief Tim Oettmeier. "That was designed to illustrate that if you don't have enough personnel, things like this are going to happen."

Despite the presentation to city hall Tuesday, HPD says they are not making any requests, just initiating a conversation about staffing needs within the department. But that has a lot of people talking, especially those who were against those cameras from the beginning.
Related topics:
traffichoustonhouston police departmentred light cameras
Copyright © 2021 KTRK-TV. All Rights Reserved.
TOP STORIES
Money in Lakewood Church wall may be tied to 2014 theft, HPD says
Fugitive task force searches for parents charged in MI school shooting
Fatal West Loop crash prompts traffic backup at 18th Street exit
Watch 'ShopLocalish: Holiday Deals and Steals' with Tory Johnson
First, it was catalytic converters, but thieves moving to this part
Record highs possible Saturday, and Sunday will be steamy too
UH could turn national title picture upside-down if it beats Cincy
Show More
Mark Cuban buys entire Texas town, but what will he do with it?
How new TX law could impact topics educators can discuss in classroom
Omicron variant discovered in at least 7 US states
Student faces charge after pulling gun on classmate, Aldine ISD says
Well-liked, longtime Kashmere Gardens resident killed, HPD says
More TOP STORIES News