HOUSE VS. HURRICANE IKE: Yellow structure a symbol of resilience in Bolivar Peninsula

KTRK
GILCHRIST, Texas (KTRK) -- One of the lasting images from the aftermath of Hurricane Ike 10 years ago was the famous yellow house.

This was one of the only homes left standing after Ike's storm surge washed away nearly dozens of homes and buildings on Bolivar Peninsula.

The yellow beach home in Gilchrist withstood the power of Ike, and images of its resiliency were seen around the world.

"When you drove back on after Ike, you didn't know where you were because of the devastation," recalled Brenda Flanagan, the president of the Bolivar Chamber of Commerce. "Until you got close to that house."

The house stands on Church Street to this day as a symbol of strength in the community.

You can rent it for vacation on Swedes Real Estate, under a listing appropriately called "Last House Standing."

"It's a bit of an icon down here," said Jim Walters, owner of Swedes Real Estate.

The couple who owned the home during Ike, Pamela and Warren Adams, sold it. Warren passed away a couple of years ago.

Walter says he knew Warren, and he says many people have asked why the yellow house made it.

"I can tell you this, and if Warren were here today, he'd probably chuckle," said Walter. "He was one of the luckiest guys on earth, so it was par for him."

You can check out the yellow house's rental listing on the Swedes Real Estate website. 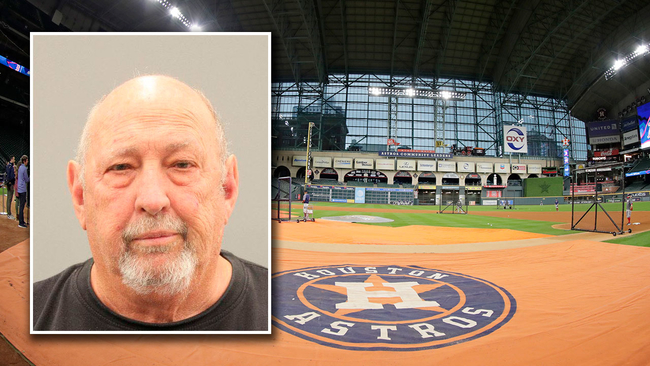 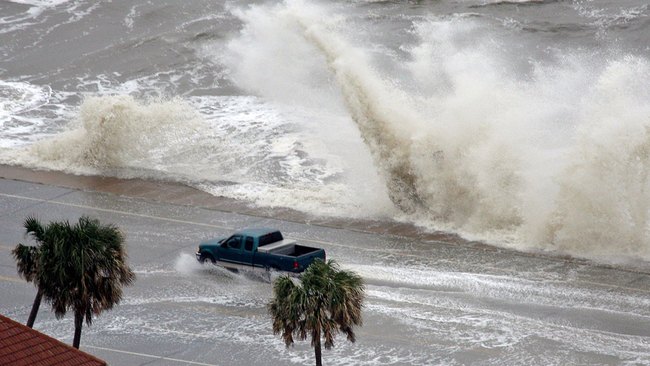 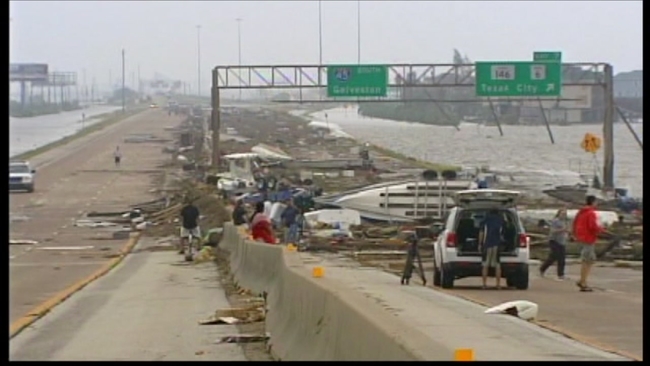 Ike 10 Years Later: Remembering the storm and watching the Gulf 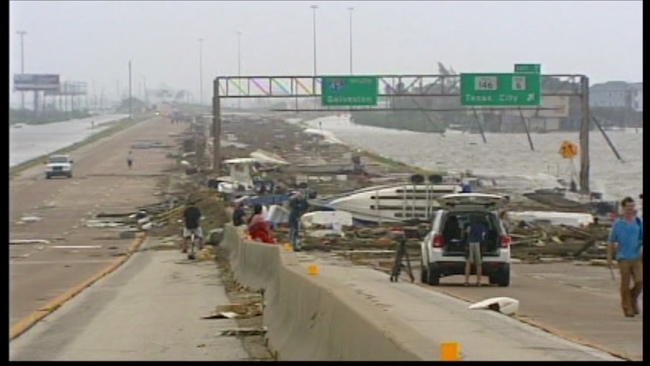