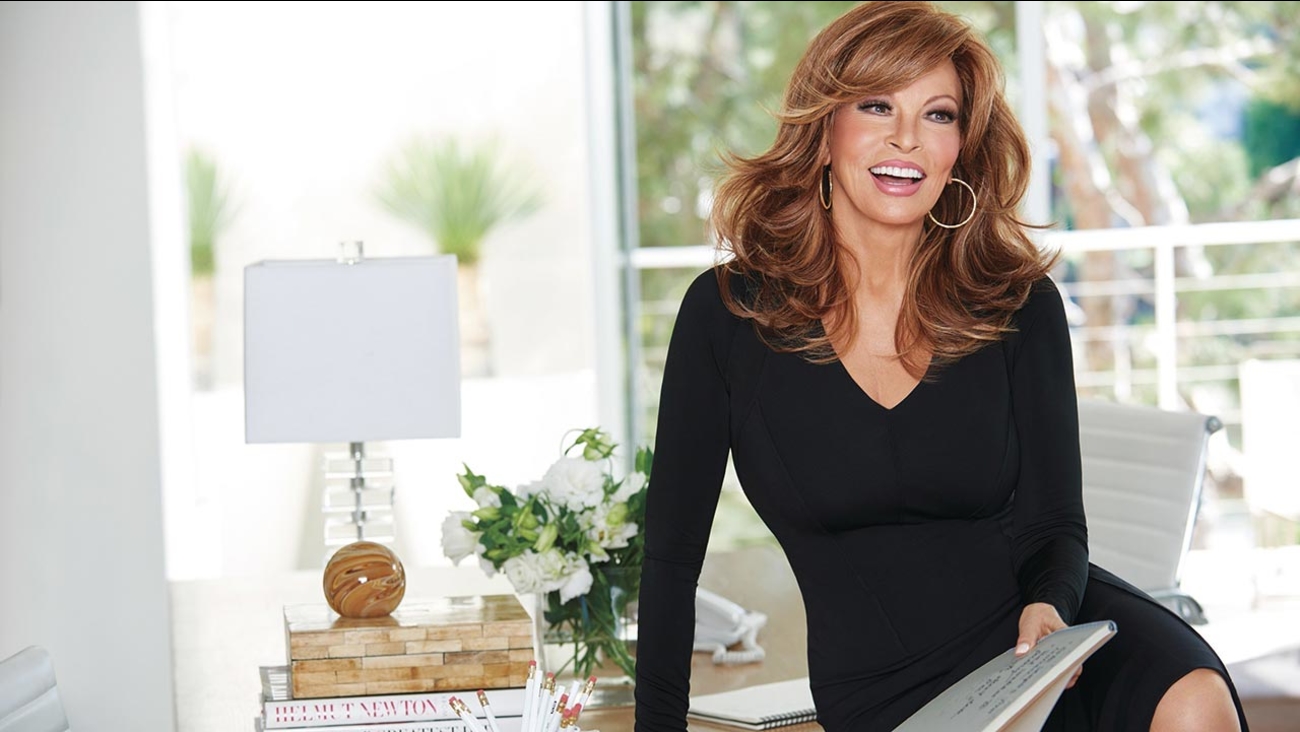 LOS ANGELES, CA -- Jo-Raquel Tejada remembers one of the first times that she had to take a stand for her identity.

She came home from school one day, tired of being called Jo. She didn't like that name and felt more comfortable with Raquel. The next day, the girl's white mother, Josephine, who had named her Jo after herself, went to the school and asked that her daughter's name be changed to simply Raquel.

Unknowingly, the girl had won a key battle about her Hispanic heritage, an issue she largely ignored after taking her first husband's last name and becoming a sex symbol known as Raquel Welch.

Even though she doesn't speak much Spanish, the 74-year-old actress says now that her Latino background is indeed part of who she is.

"I think language is very important to your identity and not having that ... I sometimes feel isolated from that part of me," said Welch in a recent interview. "Yet I still feel very, very Hispanic. The essence of who I am is a Latina."

The actress, who once stood up to Hollywood to keep her first name, was to be honored Saturday with a Lifetime Achievement Award by the National Association of Latino Independent Producers.

"I think if you have an Anglo-Saxon background and you are of Latino descent, the Latin side wins out. It's something about your temperament and your essence," said Welch, whose father was Bolivian. "I felt that I was more sensual than a lot of the young girls that I went to school with. I didn't think it was anything special but I could see that I did have these things in my chromosomes, so I was feeling very much my father's daughter."

Welch started to look into her roots after a long and successful career in Hollywood, where she starred in such 1960s films as "Fantastic Voyage" and "One Million Years B.C."

In 2002, she appeared in the PBS series "American Family," about a Mexican American household in East Los Angeles. The actress has also taken Spanish classes but says she doesn't speak Spanish fluently, which makes her feel insecure about her identity.

"Do you think I'm a traitor because I don't speak Spanish," she asked a reporter during her interview.

"He wanted to spare us some of the difficulty and, he felt, prejudice against people who speak with an accent," she said. "I really wish that he would have spoken in Spanish at home so I could have it as second nature."

Welch also refused Hollywood's request that she change her name to "Debbie." Her father named her Raquel after his mother and that wasn't going to change.

"People didn't like my name and they said it was too ethnic, too difficult to pronounce, too exotic," she said. "They wanted to change it and I was not happy at all. I did really feel like Raquel."

Welch says that every so often, she hears from fans who tell her they named their daughters after her.

"There are many Raquels waking around now," she said.

After a successful, decades-long career, the actress has no regrets, yet looks at her sex-symbol years with mixed feelings.

"I enjoy the fact that I was celebrated in that capacity," she said. "It was limiting, though. But the truth of the matter is that because my look was kind of exotic, I was never going to get cast in all the roles that I'd like to get cast in."