The Railroad Killer: Inside the manhunt for Angel Maturino Resendiz 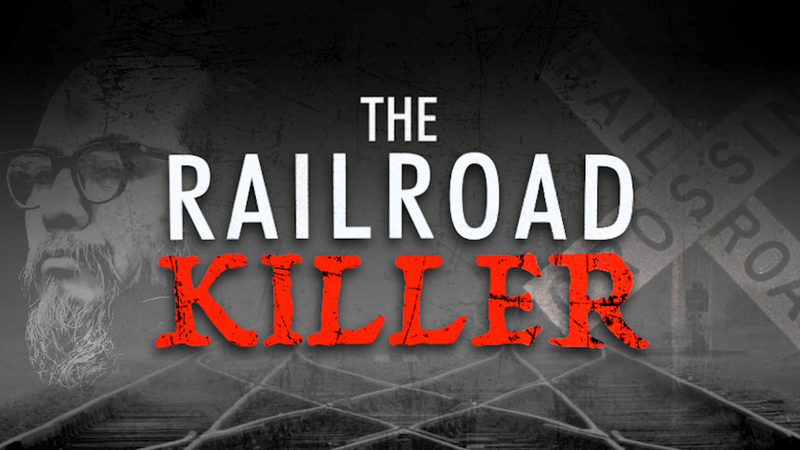 HOUSTON, Texas -- In the late 1990s, fear and panic swept through railroad towns across the United States. There was a rail-riding serial killer who was jumping off trains, then murdering unsuspecting victims near the tracks.

Angel Maturino Resendiz was once the most wanted man in America. The FBI linked him to at least 15 violent murders, including several in and around Houston. His victims include a doctor, a kindergarten teacher, a grandmother, and a pastor and his wife.

Only one woman lived to tell how he changed her life changed forever. Holly Dunn said, "It was such a normal night. Chris was an amazing guy. He invited me to go to this party... He had the idea to go to the tracks. Chris and I really just wanted to be alone."

Dunn said she will never forget the night she came face to face with evil. It was 1997, and she was starting a new year at the University of Kentucky. She also had a new boyfriend. The couple had just left a fraternity party, and they were walking near some railroad tracks.

They thought they were alone, but they were not. Dunn said, "That's when somebody comes out from behind an electrical box. It never crosses your mind, like, this person wants to kill you."

Fear set in when he started tying them up. "When I replay it in my mind, he hit Chris several times with a rock. I think I knew. I think I knew he was dead," Dunn said. Then, she described when the attacker put his attention on her. "He climbs on top of me, and I'm trying to punch him. I'm trying to slap him, and he stabs me in my neck. He says, 'Look how easily I could kill you.' And so, I just stopped."

The attacker raped and beat Dunn, eventually leaving her for dead. He didn't realize that she survived. "I mean, I'm all bloody. I have a broken jaw, so I can't even talk. I walked to a person's house to go get help," she said.

An ambulance came, and the rest was a blur. She remembered seeing her parents in the hospital. "I looked at my dad, and I said, 'Chris is gone, isn't he?' He said, 'Yep. He is.'"

Almost two years went by as Dunn wondered who attacked her, who killed Chris, and would he do it again? The answer was yes. "I remember my detective coming to my apartment. He is just like, 'We have a suspect.'"

She finally learned her attacker was a Mexican-born drifter known by the alias Rafael Resendez Ramirez. Dunn recounted more of what the detective told her. "He said, 'He's going to be on America's Most Wanted this weekend. I want you to watch it, and I want you to see if that's him.' I literally got 20 of my friends in my apartment, and I'm like, 'Okay, we're going to watch America's Most Wanted. You're all going to be here with me.' Then, they had footage where he was defending himself in court and his voice. They played his voice, and I was like, 'That's him. 100%,' just from his voice. I could tell you from that voice that that's him 100%."

Dunn gave her firstborn the middle name of Christopher. Her family keeps pictures of him around, and her kids know, "That's mommy's friend who went to heaven."

"Chris's last words to me were 'Everything is going to be ok.' It was for me, but not for him. Like, he was saying it to me. He'll always be a part of our lives," she said.

ABC13 shares the stories of the families left grieving in this case and the investigators who found themselves in the middle of a nationwide manhunt for a serial killer. You can watch the newest episode of Texas True Crime, "The Railroad Killer", above or wherever you stream ABC13.