WLS
By Jessica D'Onofrio and Leah Hope
CHICAGO, Illinois -- R. Kelly has been taken into custody and will return to Cook County Jail after failing to pay $160,000 in child support he owes.

R. Kelly returned to court Wednesday afternoon over the $160,000 in child support he owes.

Kelly was taken into custody following a child support hearing at the Daley Center. He was led away by deputies and handcuffed Wednesday afternoon.

R. Kelly is seen leaving Chicago's Trump Tower before a court apperance in his child support case at the Daley Center.

On Tuesday, Kelly spoke publicly for the first time since he was arrested two weeks ago on sexual abuse charges. The R&B star became emotional as he told Gayle King that he never had sex with underage girls on "CBS This Morning."

Another clip shows him lashing out against the allegations. 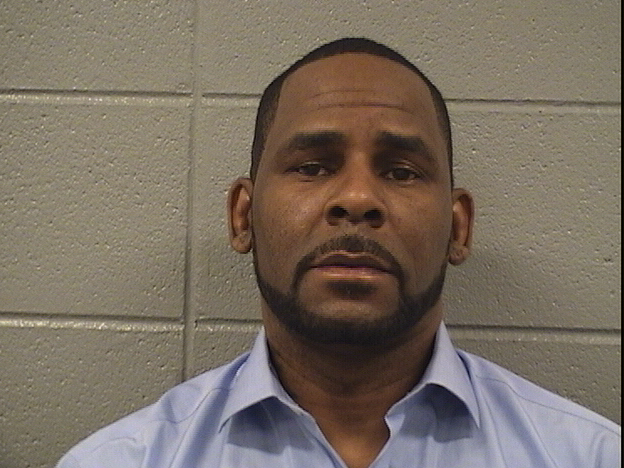 R. Kelly mugshot taken on March 6, 2019, after his arrest for child support payments.

"Forget the blogs, forget how you feel about me. Hate me if you want to, love me if you want, but just use your common sense. How stupid would it be for me, with my crazy past and what I've been through -- oh right now I just think I need to be a monster and hold girls against their will, chain them up in my basement," Kelly said.

In the interview, Kelly also shared a desire to see his children.

Kelly is charged with 10 counts of criminal sexual abuse. Last month, the Cook County state's attorney said new allegations have surfaced, and at least three women claim, when they were minors, Kelly sexually assaulted them. Kelly pleaded not guilty to all charges.

Interviews with two women who live with Kelly will air Friday, including one woman whose parents say is being held against her will. Kelly suggested the young woman's parents were in it for the money and put blame on them for his relationship with their daughter, saying they brought her to watch him perform when she was a teenager.

"At no point did the Savage family provide or sell their daughter to Robert Sylvester Kelly," Griggs said. "We have proof and we have receipts."

The family claims she is being held against her will by R. Kelly.

"She would have called home by now," the sister of Jocelyn Savage said. Her family believes Jocelyn is being held hostage in a "sex cult" by R. Kelly.

"This family has not spoken directly to their daughter in two years," Griggs said. "They have tried every single tool available to them legally to make contact with their daughter."

They say R. Kelly has brainwashed their daughter and is keeping their her against her will.

"The way he act when he got upset. I can only imagine behind closed doors when he's not on camera," said Joycelyn's mother, Jonjelyn Savage.

Just after the Savage family's news conference, they got a call.

"I have told you guys a million, million times that I am OK where I am and I'm happy. So I just really wanted to let you know that," Joycelyn said to her family as they gathered around the phone.

Kelly said in his interview today that he's speaking out because he wants to have a relationship with his kids, not because he's trying to save his music career.

He has called all of the people who spoke out in the docuseries "Surviving R. Kelly" liars.

"I have no idea what the strategy is by having a criminal defendant facing serious charges like these go on camera for an interview," Avenatti said. "I think it is one of the dumbest things I've seen in nearly 20 years practicing law."

His next hearing on the sexual abuse charges is March 22. 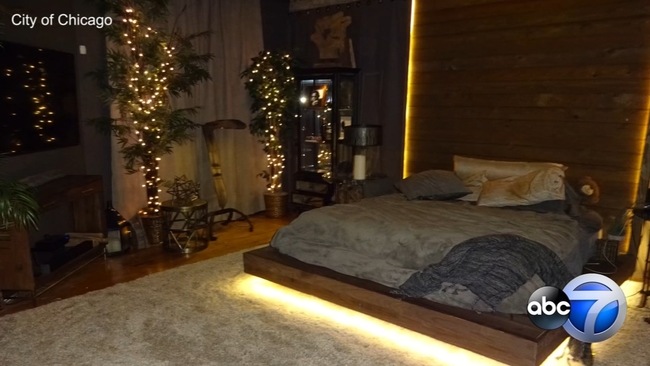