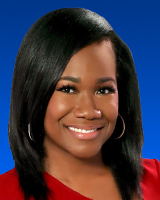 You may not know it, but police say thieves in parking lots are sizing people up to see what they can steal in seconds. An HPD officer shared some advice that could protect you from being victimized.

HOUSTON, Texas (KTRK) -- You may not know it, but Houston Police say thieves in parking lots are sizing people up to see what they can steal in seconds.

Terrifying surveillance video has shown several violent purse snatchings in and around the Houston area that have left victims hurt.

Houston police shared some advice to make sure you don't fall prey to the thieves.

"It takes a criminal, on average, of seven seconds to really identify a potential target," said Lt. T.R. Jefferson with the Houston Police Department.

According to police, thieves target people who are distracted by cellphones and lack environmental awareness.

Jefferson pointed out that purses are a big problem in parking lots. She showed ABC13's Samica Knight the wrong and right way to carry a purse.

Shifting it to the front of your chest is the right way to carry a purse, according to Jefferson.

"Keep your elbow tucked in and don't chicken wing it," said Jefferson "Keep the purse close so you can actually feel if somebody is coming up from behind you."

Police also want to make sure women do not carry their purses, hanging down near the ground. Jefferson showed ABC13 how easy it is to grab the purse and run off.

Do you have a panic alarm on your car? Jefferson also recommends setting your alarm off when you're in a parking lot headed back to your car, even if you don't see a suspicious person.

She warned that you never know who's hiding near your car and adds that criminals don't want the attention that comes with a loud car alarm. 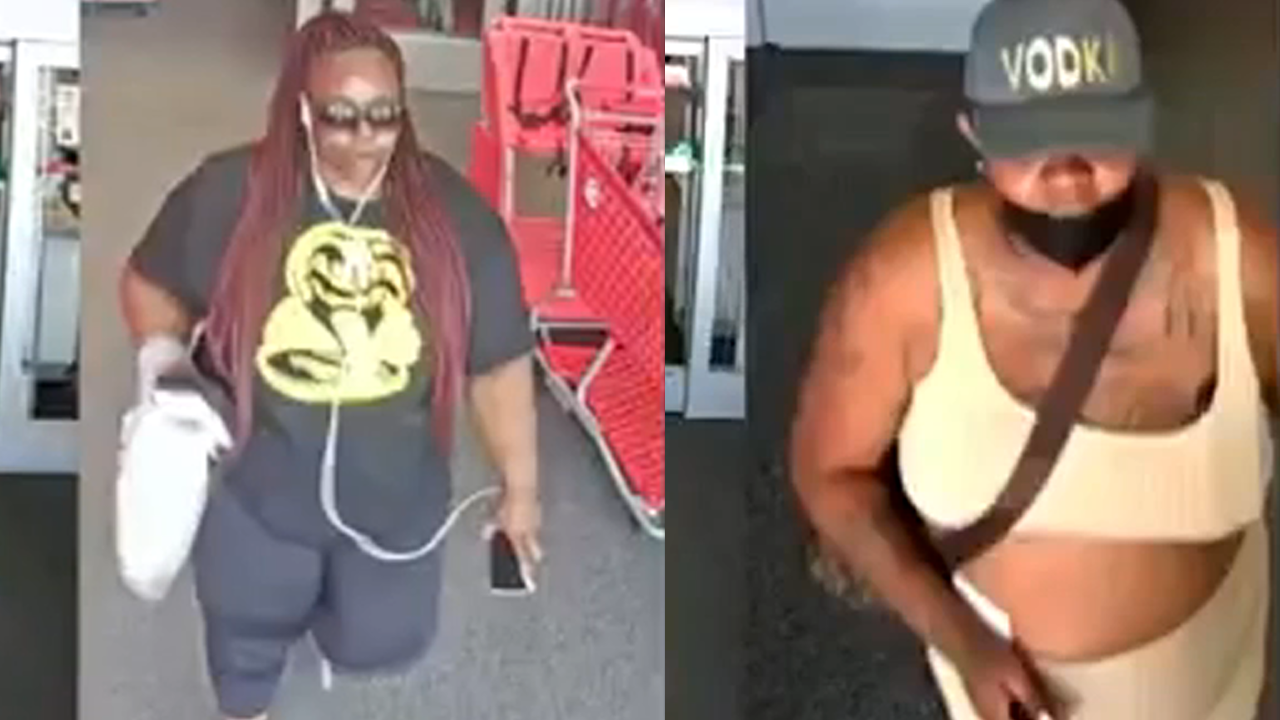 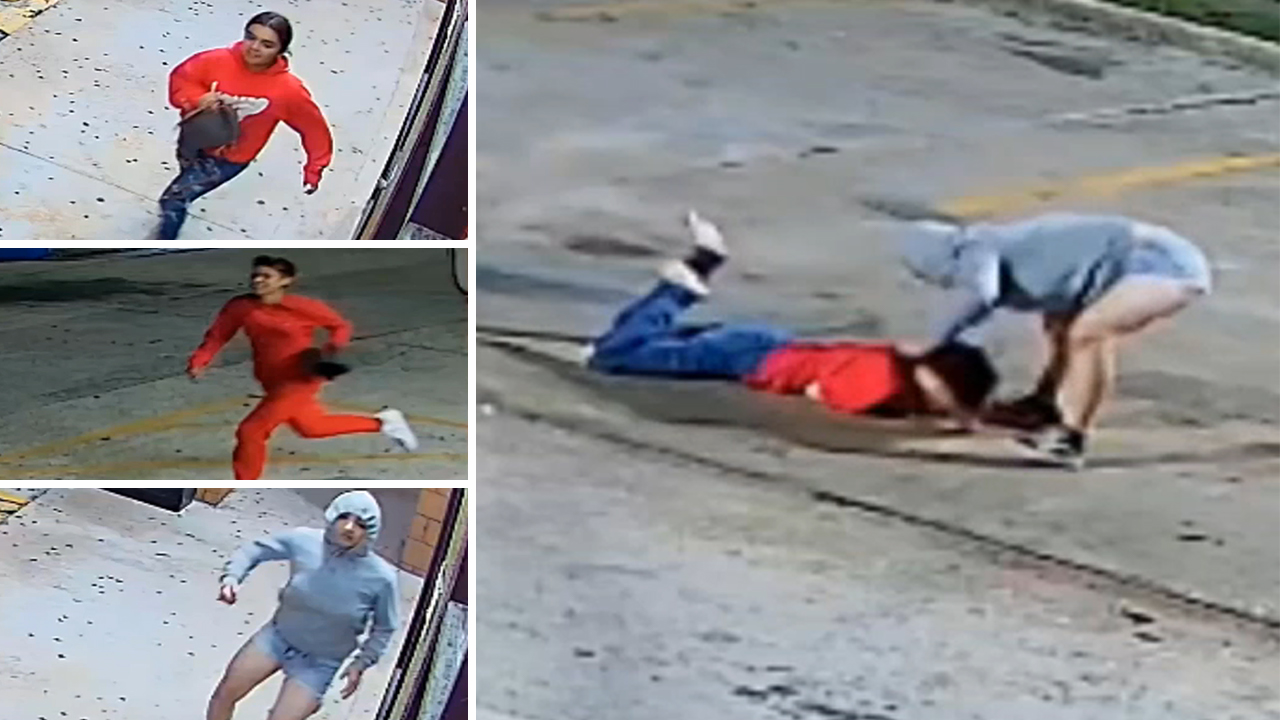 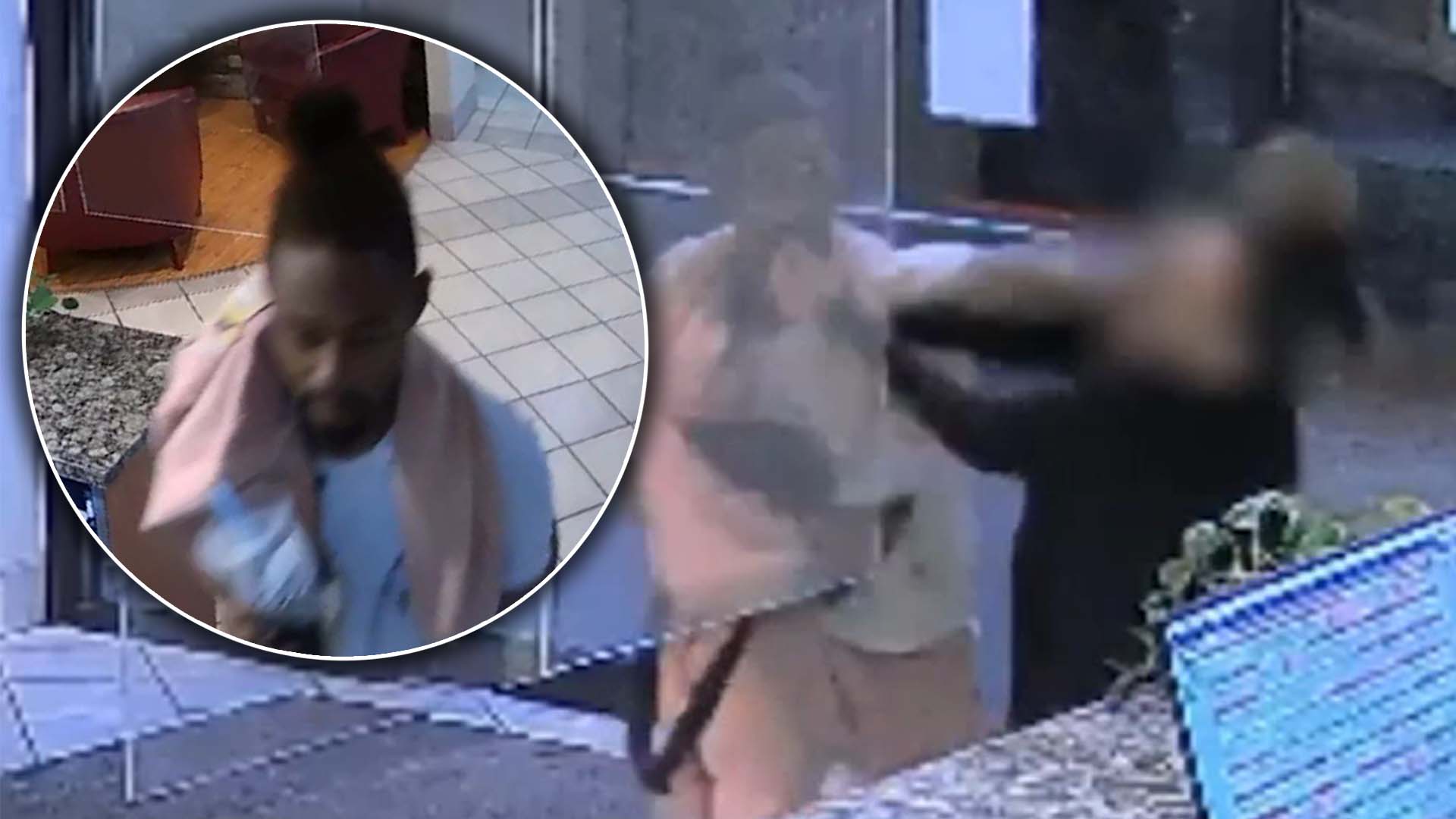 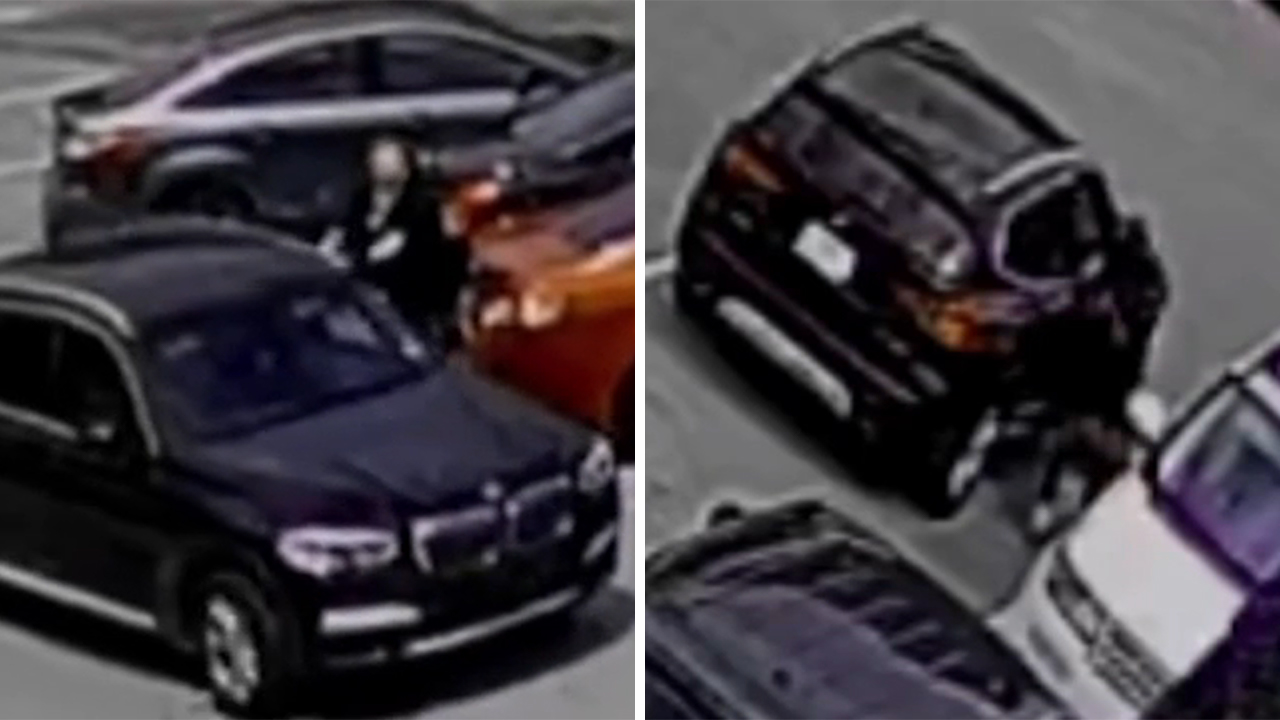