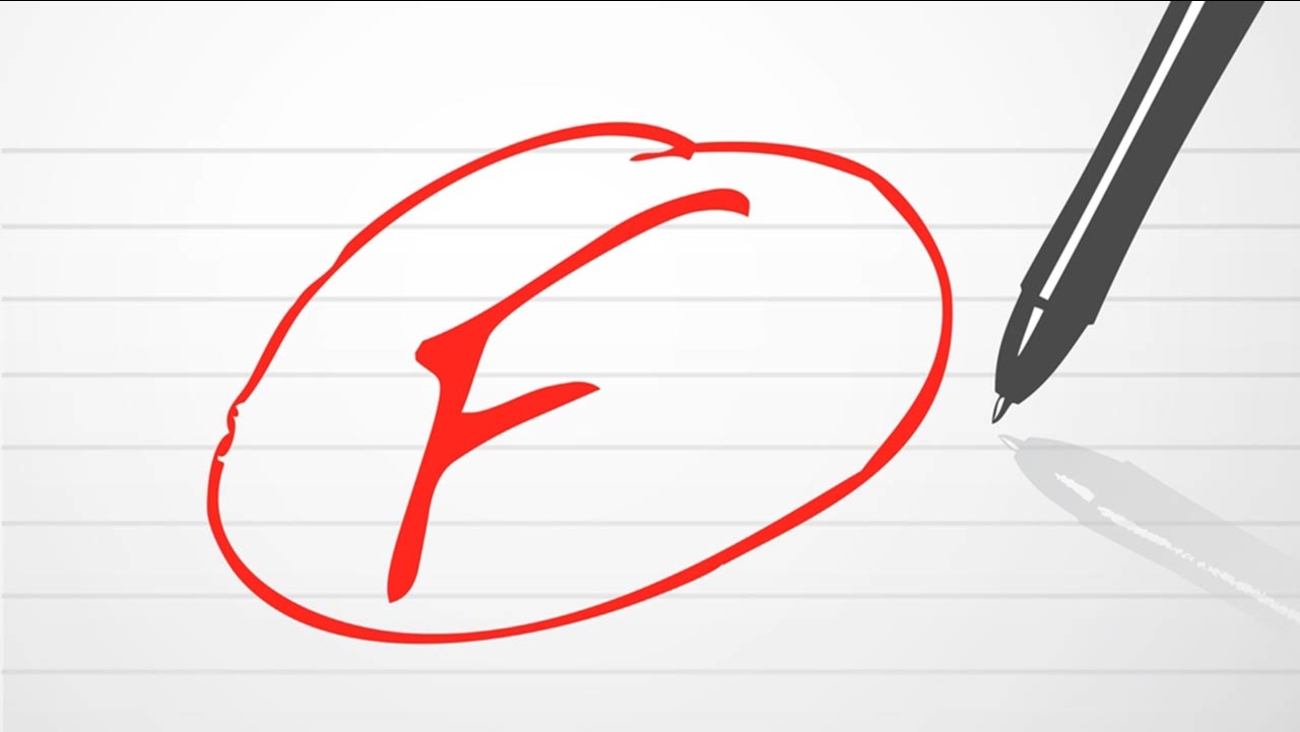 GALVESTON, TX -- A Texas A&M Galveston professor has failed every student in his strategic management class, berating them via email as a disgrace to the school.

KPRC-TV reports that Irwin Horwitz sent the email Thursday informing them of their failing grades and saying he'll no longer teach the class.

The email said he's reached "breaking point." Horwitz accused the students of backstabbing and cheating, and said they lack maturity.

Some students told the television station the email came as a shock and voiced concern it could impact their career prospects.

University official Patrick Louchouarn says the failing grades won't stick because the students haven't finished the course and grades are applied on completion.