Protestors plan to be at the Apple Store in Highland Village, joining a nationwide rally in support of the company.

Apple is under fire for its decision not to help the FBI unlock the iPhone owned by one of the killers in the San Bernardino terrorist attacks. 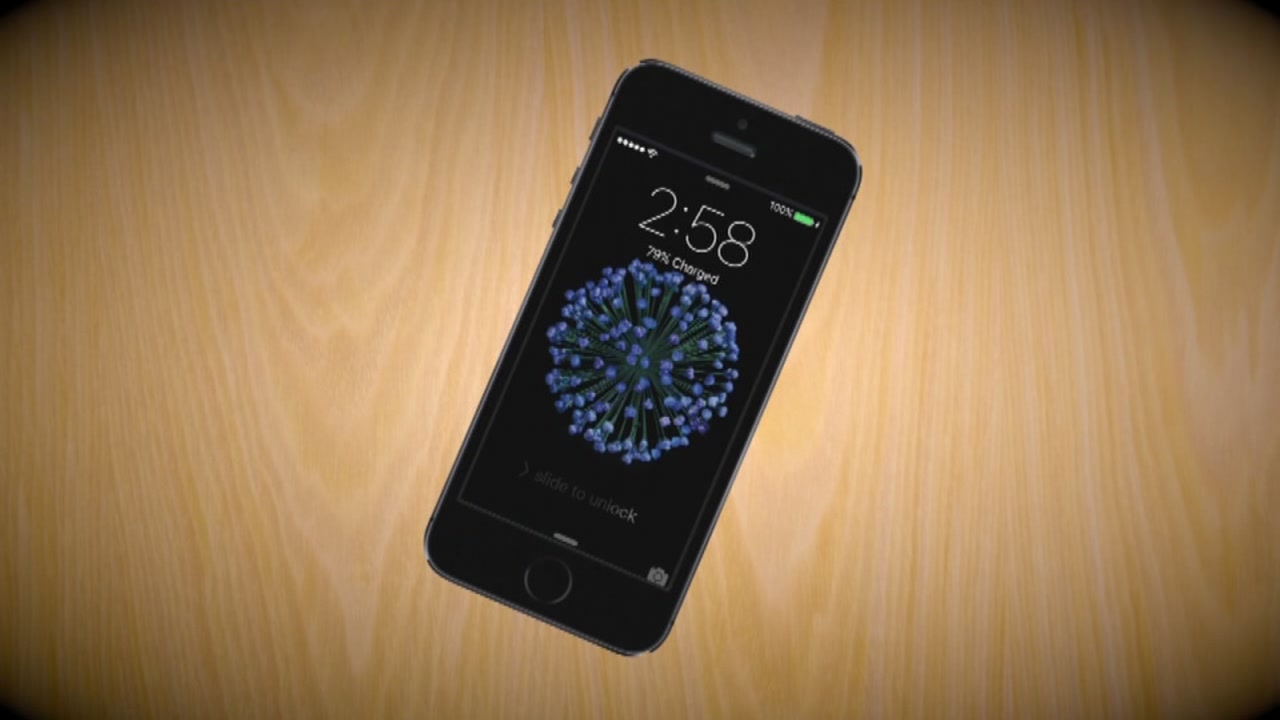 FBI and Apple
An extraordinary legal fight is brewing with major privacy implications for millions of cellphone users after a federal magistrate ordered Apple Inc. to help the FBI hack into an iPhone used by the gunman in the San Bernardino mass shootings.

Meanwhile, several survivors and families of the victims are backing the government, saying the information on that phone could provide important details to an upcoming terrorist attack.

Stephen Larson, a Los Angeles attorney who represents at least several families of victims from the attack, says he will file a brief supporting the U.S. Justice Department before March 3.