Prince George only wants one thing for Christmas 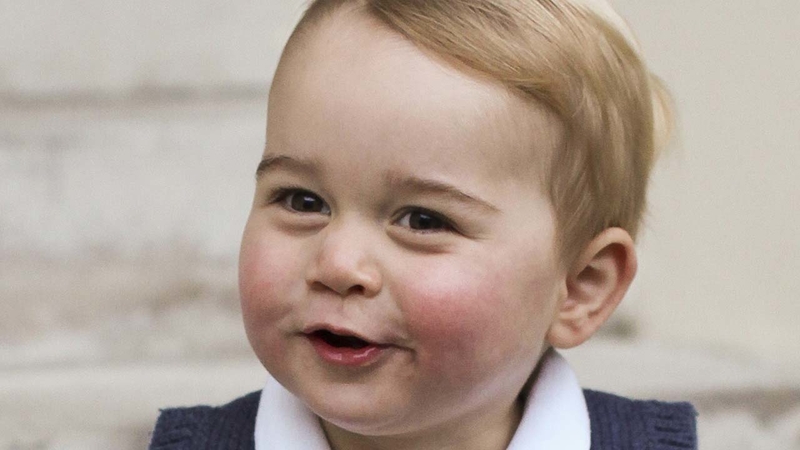 Prince George only wants one thing for Christmas

Well Prince George better not pout and he better not cry because he's asking Santa for a pretty big gift.

The 4-year-old son of Prince William and Dutchess Kate is asking Santa for a police car for Christmas.

William, 35, presented George's list to Santa at an event in Helsinki on his royal tour Finland.

"I've seen you and I had to give you this letter," William said to Santa, affirming that George was indeed a nice boy. "He hasn't written down many requests, so I think one request is probably OK."

William's official two-day trip to Finland in celebration of the country's 100th anniversary of Independence came just days after the engagement of his younger brother, Prince Harry, to American actress Meghan Markle.

At an event Wednesday, William joked that Harry's engagement now means that "he stays out of my fridge and will stop scrounging my food, which he's done for the last few years!"

William said he and his wife, Princess Kate, are also "delighted" for Harry and Markle.

"We're very excited, delighted for them both," said William. "We're wishing them all the happiness in this very exciting time."

2018 will be a busy year for the royals with Harry's wedding and a new baby on the way for William and Kate. Kate is pregnant with the couple's third child.