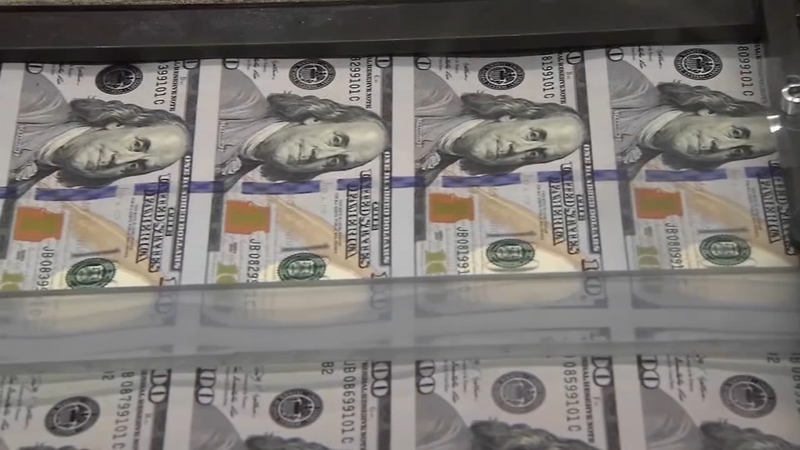 HOUSTON, Texas (KTRK) -- While scores of business in the area and worldwide are hurting and even closing permanently due to the pandemic, a team of scammers allegedly conned federal COVID-19 relief programs out of $16 million, according to prosecutors.

The 20-page federal indictment unsealed Tuesday accuses the team of using that money to buy luxury items like Porsches and Lamborghinis.

An additional suspect, Siddiq Azeemuddin of Naperville, Illinois, was also charged in the indictment.

They're accused of falsifying applications to the program and to banks.

"These defendants allegedly participated in a scheme to capitalize on the pandemic by filing at least 80 fraudulent PPP applications and enriching themselves by $16 million, spending it on luxury items such as a Porsche and Lamborghini automobiles," Acting Assistant Attorney General Brian Rabbitt said in a press release. "The department and our law enforcement partners will continue to aggressively pursue those who would seek to illegally exploit the ongoing national emergency for their own benefit."

Court documents accuse the defendants of making 80 fraudulent PPP loan applications and faking the number of employees and their payroll expenses. Prosecutors allege they also created fake tax documents to cover their tracks.

The indictment also alleges others were involved, such as third-party businesses that got kickbacks for helping funnel funds.

The group is also accused of writing checks to nonexistent employees and sending that money to themselves or family members, according to a DOJ press release.

This alleged scheme comes as many businesses continue to struggle due to the pandemic, some worrying about paying back PPP loans, while others say the amount they received is not enough to save them from shutting down.