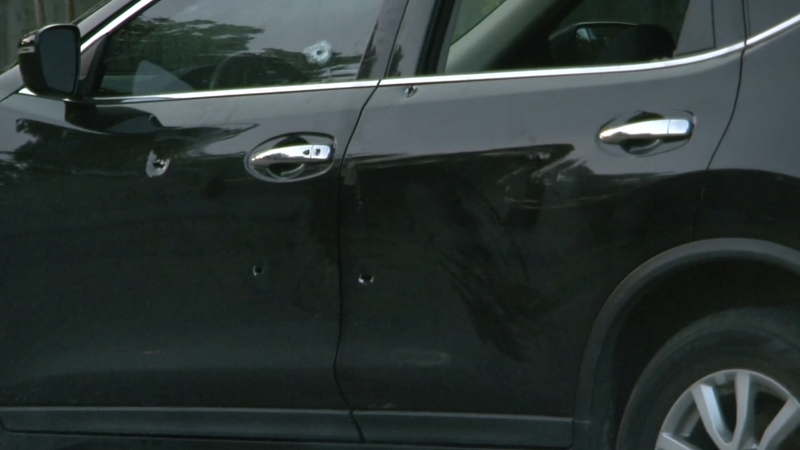 HOUSTON, Texas (KTRK) -- Police are investigating a possible road rage shooting that happened in the early hours of Sunday morning on the North Freeway.

Officers said the shooting was reported at around 6 a.m.

When they arrived at the scene, they said they found a man inside his car with two gunshot wounds.

According to authorities, the man was traveling down I-45 when another driver began shooting through his driver's side door.

He was reportedly taken to the hospital in serious but stable condition.