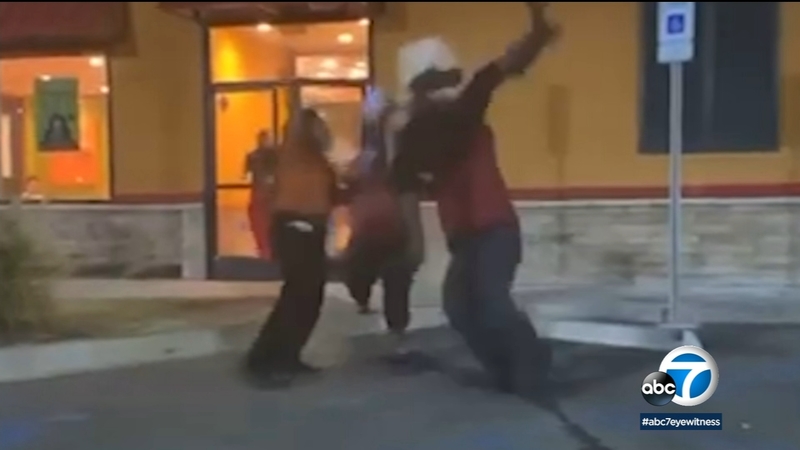 COLUMBIA, Tennessee -- Another video from a Popeyes restaurant has gone viral and this one is the subject of a police investigation.

Witnesses say an attack on a woman by an employee began after the woman disputed a charge on her bill.

A heated argument ensued between the customer and several employees, prompting workers to tell the customer to leave the restaurant. Employees claim the woman then used a racial slur.

Footage shows the woman walking out of the restaurant, followed closely behind by several employees, including a man who appears to lift the woman off the ground and quickly slams her on the pavement.

"If she said something that she regrets, it doesn't give a grown man the right to chase her into the parking lot as she is trying to leave the store, and body slam a 55-year-old grandmother down on the concrete," he said.