Kellyanne Conway has been 'counseled' for Ivanka pitch 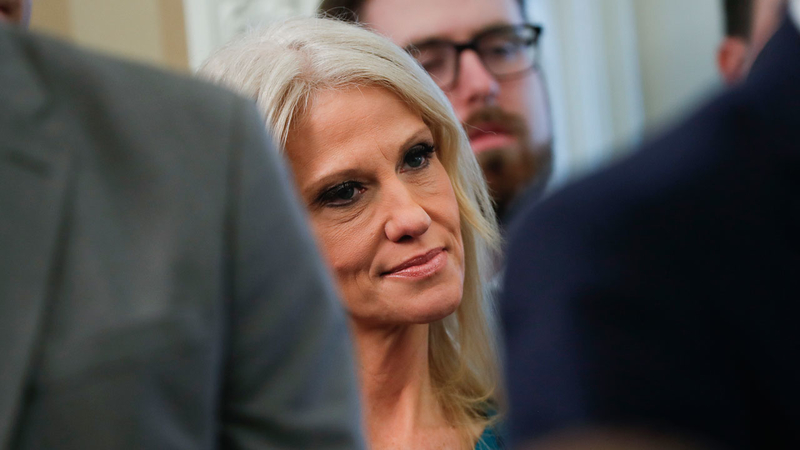 White House: Kellyanne Conway has been 'counseled' for Ivanka pitch

WASHINGTON, D.C. (KTRK) -- A White House spokesman says top adviser Kellyanne Conway has been "counseled" after she urged people to buy Ivanka Trump products during an interview on Fox News.

Sean Spicer says: "She's been counseled, and that's all we're going to say."

She made the comments a day after Trump attacked Nordstrom on Twitter for dropping his daughter's fashion line.

While Trump himself is not subject to the standards of ethical conduct for federal employees, Conway is. Among the rules: An employee shall not use his or her office "for the endorsement of any product, service or enterprise." 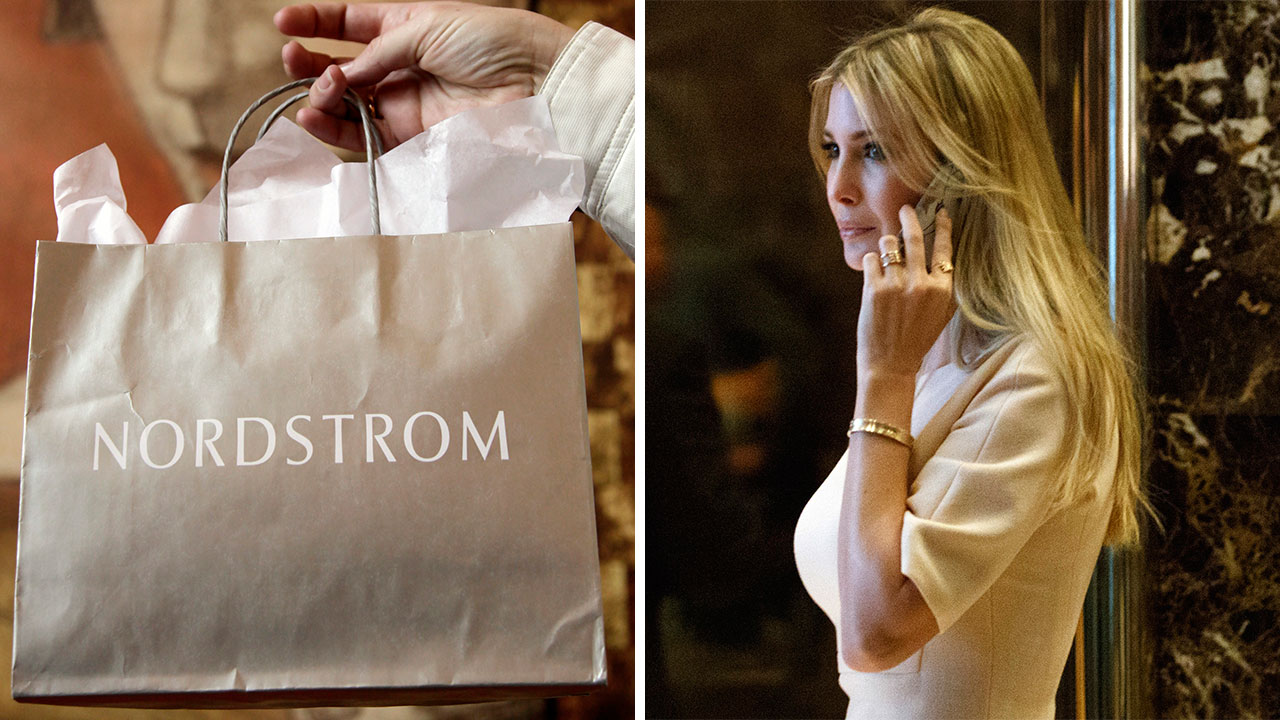 Nordstrom sticks to its guns against Pres. Trump
Days after the retailer announced it would not buy Ivakna Trump's branded line of clothing and accessoriesfor the upcoming season, POTUS took to Twitter to blast the department store's relationship with the First Daughter.

The Republican congressman said the White House must refer the matter to the Office of Government Ethics for review. He said he and Democratic Oversight Leader Elijah Cummings are writing a letter to the office and he will also write to President Donald Trump about the matter.

"It needs to be dealt with," he told The Associated Press. "There's no ifs, ands or buts about it."