KTRK
CRESCO, Iowa -- An Iowa Caucus-goer was caught on video trying to withdraw her support for presidential candidate Pete Buttigieg after learning that he's gay.

In the video shot Feb. 3 in Cresco, Iowa, the voter is seen asking to change her vote, prompting Buttigieg precinct captain Nikki Heever to tell her that a candidate's sexuality shouldn't dictate how she votes.

The voter asks Heever: "Are you saying that he has a same-sex partner... Pete?"

Heever tells the woman this is "common knowledge."

#PeteButtigieg precinct captain in rural Iowa responds to a caucus-goer flipping out upon learning that he has a same-sex partner. It’s a masterclass in patience, persistence, and love. Bravo @nikkiheever #IowaCaucuses #cresco #howardcountyiowa pic.twitter.com/PhX7vRFh8X

"Are you kidding? Then I don't want anybody like that in the White House," the voter responded. "So can I have my card back?"

The footage was captured by filmmaker Annabel Park during a livestream of events.

"I would like you to just dig deep inside and think, should it matter if it's a woman or if it's a man or if they're heterosexual or homosexual, if you believe in what they say? That's my question to you," Heever is heard responding.

Park told Storyful the voter had originally voted for Amy Klobuchar. When she learned Klobuchar was no longer viable at the caucus center, she opted for Buttigieg.

After learning he is gay, she changed her vote to Elizabeth Warren, Park said.

Many on social media have praised Heever for how she handled the situation. 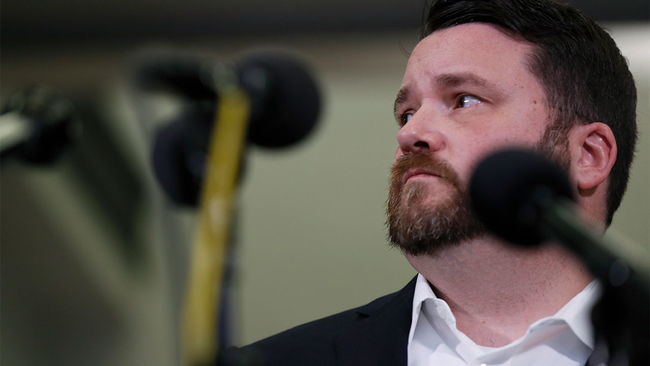 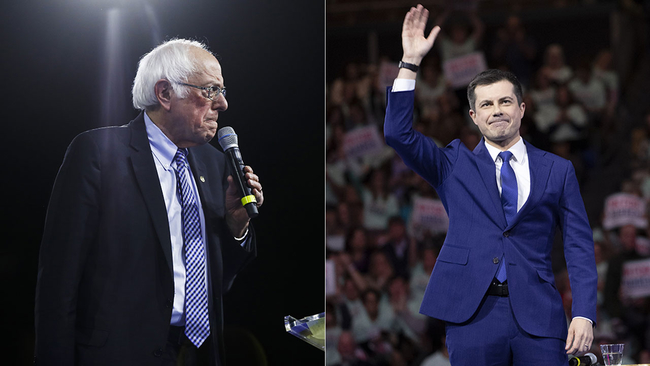 Biden on Iowa caucus performance: 'I took a hit' 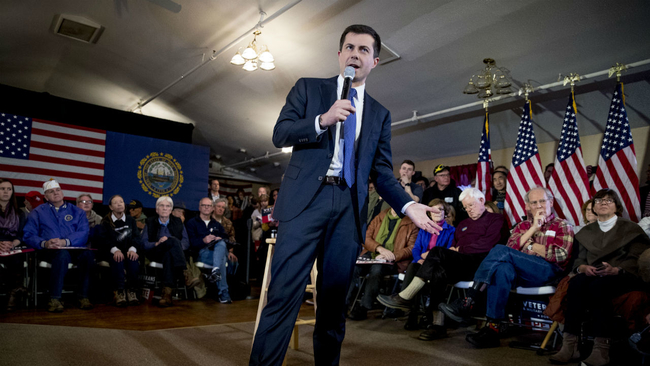