KTRK
By Brhe Berry
Some lawmakers say better medical marijuana programs in the state of Texas make sense as a means to help our economy recover from the pandemic.

One advocate tells ABC13 what makes this year different is that there are a lot more lawmakers backing this change.

"People who are smoking or using marijuana or cannabis recreationally are not waiting for the state of Texas to make medical cannabis legal. It's just law abiding citizens. That's why I feel so strongly that what we are doing is hurting good people who would rather use cannabis rather than any sort of narcotic or addictive drugs," Menendez said.

RELATED: What can save the Texas budget? Pot and slots, analysis suggests
EMBED More News Videos

Currently, there are just over 3,500 Texans registered with the state to use medical marijuana, however advocates say nearly 2 million people are eligible.

Menendez says it's hard to ignore the potential economic impact.

"If you want to look at the economic benefits, the agriculture community could benefit tremendously if Texas passed this. You know people could replace these. These could be crops in their communities," Menendez said. "Think about the crime benefit in the sense that if you take cannabis out of a criminal element, out of what they call a black market, and you move it into what they call a regulated environment, no longer would people have to be dealing with criminals."

Menendez says expanding programs would lessen the number of people addicted to narcotics, could improve our agriculture system and lessen crime, all which could benefit our economy.

Conditions that are currently listed under the act for the use of medical marijuana are limited:


Menendez argues more studies need to be done on the subject, and doctors in the state should have more of a say in who is a good candidate for medical cannabis. He says expanding the program would provide potential candidates, like veterans suffering from PTSD, a better option for medical care. Marijuana found at the scene of fatal Ojos Locos shooting 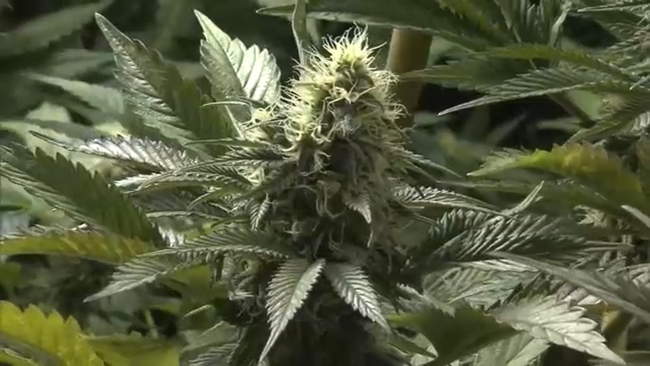 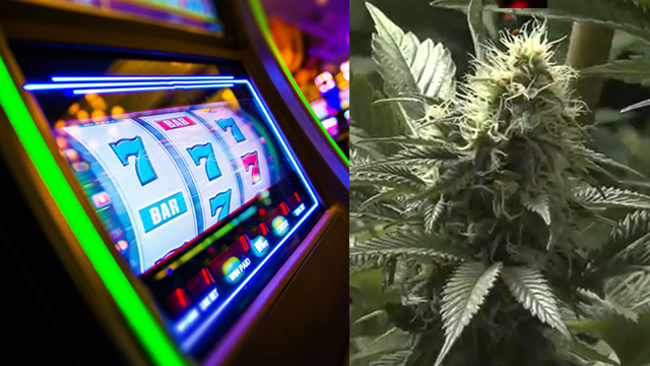