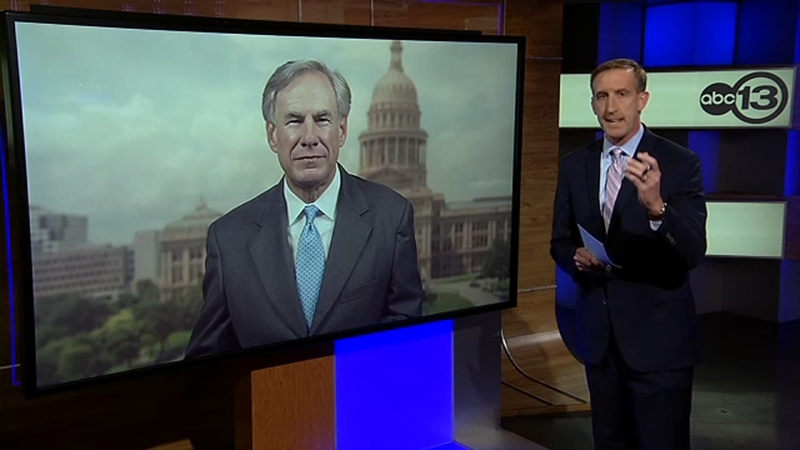 There are 'verified facts' of illegally cast ballots: Abbott

Of the three state legislators who represent the Bay Area - Sen. Larry Taylor, Rep. Greg Bonnen and Rep. Dennis Paul - so far only Bonnen has filed a bill for the upcoming 87th Texas Legislature.

According to the proposed bill, it would be considered a second-degree felony, not a misdemeanor, for a person to knowingly commit election fraud.

Under the bill's language, election fraud would be influencing a person's vote in the presence of the ballot or during the voting process; causing a voter to become registered, a ballot to be obtained or a vote to be cast under false pretenses; counting invalid votes or altering a report to include invalid votes; or causing any intentionally misleading information to be provided to an election official or on an application for ballot by mail.

If passed, the act would take effect Sept. 1.