The decision is the latest in a string of moves by the agency under Secretary of State Mike Pompeo's tenure that LGBT rights activists say discriminate against the community.

Among the U.S. missions overseas that were denied are Brazil, Germany, Israel, and Latvia, one source told ABC News.

The denials fly in the face of the spirit of President Donald Trump's stated push to launch "a global campaign to decriminalize homosexuality." While the president tweeted last Friday that the White House would "celebrate LGBT Pride Month and recognize the outstanding contributions LGBT people have made to our great Nation" -- making him the first Republican president to do so - his administration has not proclaimed June as LGBT Pride Month.

The denial to the U.S. embassy in Germany is particularly striking since Trump's envoy to Berlin is Richard Grenell, one of the highest-ranking openly gay officials in the administration.

"The President's recognition of Pride Month and his tweet encouraging our decriminalization campaign gives me even more pride to once again march in the Berlin Pride parade, hang a huge banner on the side of the Embassy recognizing our pride, host multiple events at the Embassy and the residence, and fly the gay pride flag," Grenell told NBC News, which was first to report on the denials.

In 2016, the Obama administration granted "blanket written authorization from the Under Secretary for Management to display the pride flag on the external-facing flagpole" during June, according to a cable sent at the time. But that permission was rescinded under the Trump administration, and individual posts had to request permission to fly the pride flag.

In previous years, an official cable was sent from Washington with guidance on how to mark LGBT Pride month and International Day Against Homophobia and Transphobia.

But this year, Pompeo did not approve the cable and instead, the department sent guidance to posts via email that noted it would not transmit an [an official cable for and International Day Against Homophobia and Transphobia] and LGBT Pride Month this year."

That meant embassies and consulates could still mark both with whatever actions they wanted. But they were not given encouragement as in years past to engage in outreach with local LGBT communities, and they had to again get permission to fly the Pride flag on the official flagpole.

This time, those requests were denied, the sources said. The State Department has not responded to requests for comment.

LGBT rights activists expressed concern last week after news broke that the State Department was planning to convene a new commission on human rights that was based on "natural law" -- often taken to mean a religiously-based interpretation that excludes LGBT rights.

The author of the commission's concept paper is Robert George, a prominent anti-LGBT academic who created the National Organization for Marriage, a source told ABC News.

The department has also come under fire from Congress for a policy that does not automatically grant birthright citizenship to U.S. citizens' children who are born abroad through assisted reproductive technology, which lawmakers say indiscriminately affects gay and lesbian couples.

Under State Department policy, children born overseas must be the biological child of a U.S. citizen to receive citizenship at birth. But citizenship will not be granted to the child if it is born through in vitro fertilization and surrogacy and the genetic parent is not a U.S. citizen, even if the couple is legally married.

In several cases, the children of same-sex couples have had their citizenship denied or delayed even though at least one parent is a U.S. citizen. The State Department is currently fighting lawsuits from two couples on this issue. 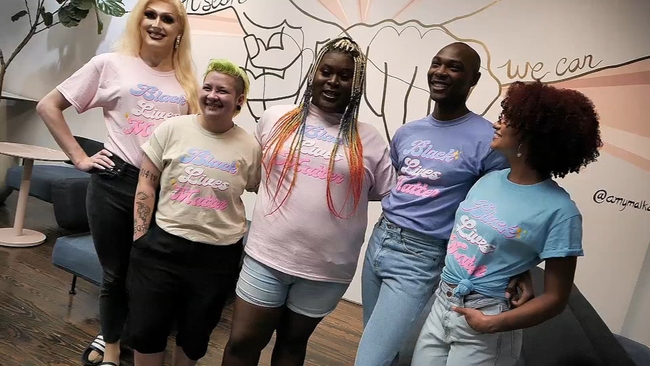 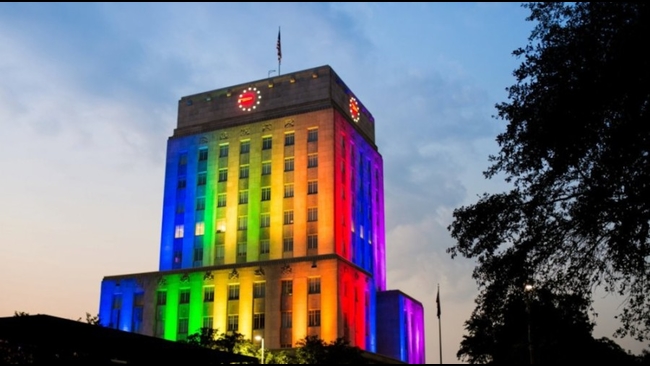 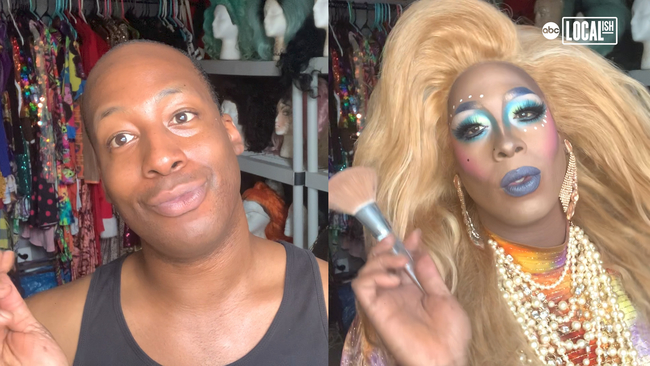