Ted Cruz meets with angry Texas delegates after his non-endorsement

"These are nothing if not interesting times," Cruz told the capacity crowd which also included several dozen media who wanted to catalog Cruz's encore to one of the more memorable convention moments in recent convention history.

Addressing his home delegation, Cruz was plainspoken and unapologetic for a speech that divided his supporters.
PHOTOS: Texas represents at the RNC

"I addressed the convention because Donald asked me to," he said of the presumptive nominee. "When he asked me to, he didn't ask me to endorse. Indeed three days ago I talked on the phone with him and told him I'm not going to endorse you."

A member of the delegation interrupted and yelled, "Why not?"

"Well, let me answer that," Cruz responded. "Sir I'm happy to answer that, but I'm not going to engage in a screaming fight."

.@tedcruz talks to TX delegates, they talk back. why one said "That's not how we roll" on @abc13houston pic.twitter.com/CzzOhue8oY

Cruz spent most of his time on stage answering questions from the delegation. He never shied away from a question, but was defensive when attacked about not supporting the party.

"Let me be very clear," he said, shifting to a forthright demeanor more common during his 2016 stump speeches. "This isn't a social club. It's not simply. Reagan gave a powerful speech 40 years ago where he said the Republican Party is not a fraternal order. It's not just my club. We either stand for shared principles or we're not worth anything."

The first term Texas Senator, who is seeking reelection, would not say whether or not he will endorse or even vote for Donald Trump. He talked around it. He was direct, however, when a delegate asked why he signed a pledge to support the nominee, but now is not following through.
WATCH: Sen. Ted Cruz booed after not endorsing Donald Trump 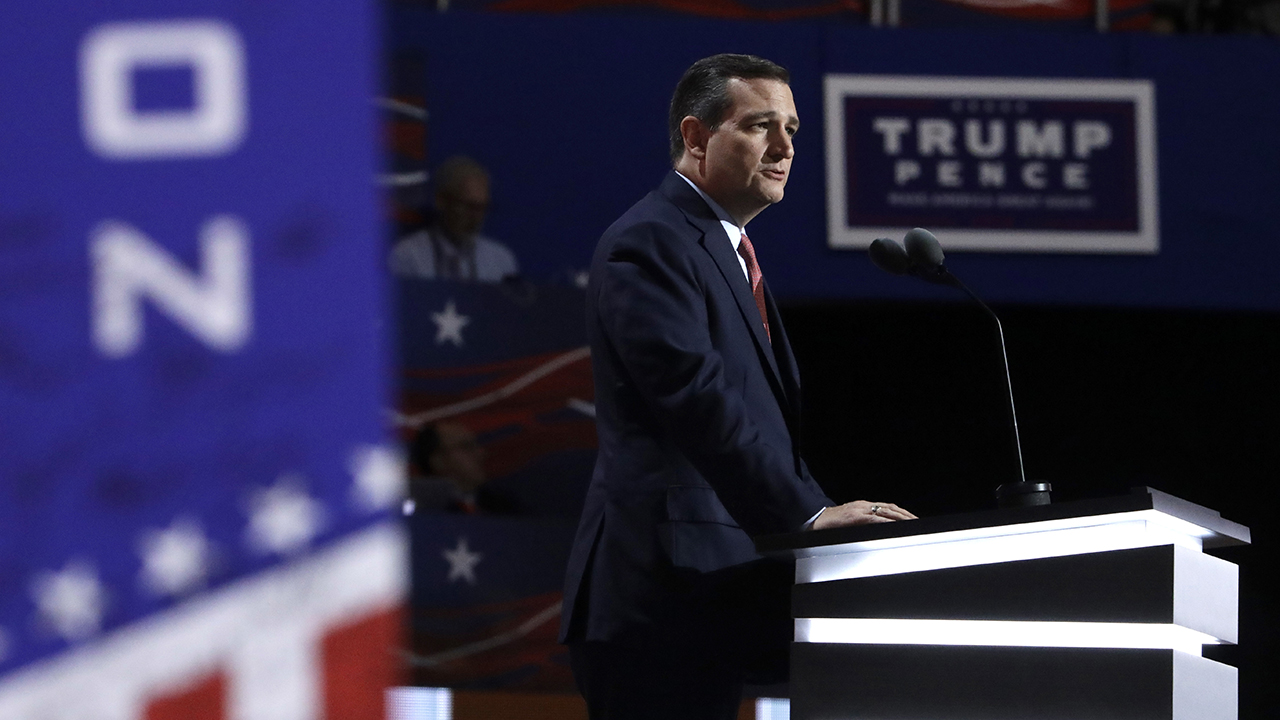 Ted Cruz gets booed in third day of RNC
Undercutting calls for Republican unity, Texas Sen. Ted Cruz stubbornly withheld his endorsement from Donald Trump Wednesday night, telling delegates to vote their conscience.
"I'll tell you the day that pledge was abrogated," he said. "The day that was abrogated was the day this became personal, and I said at the time, and I am not going to get into criticizing Donald Trump. But I'll just give you this response. I am not in the habit of supporting people who attack my wife and attack my father."

Some delegates support his decision to withhold his endorsement, at least for now.

"I believe all good Republicans will support Donald Trump at least by the first of November," said delegation member, John Hawley. "When it counts."
Campaign Buttons: Presidential politics original form of social media

Others, like David Hogan of Houston were not as generous.

"I'm frankly ashamed of our senator," he said. "It's bigger than a person. What's at stake here is future of America, for my children. I'm not going to support him ever again. "I think it was weak. That's not how we roll in Texas."

"I think most of us don't know what to think of it at this point. It really was a jolt. I've never seen anything like it," said Knight Villarreal.

Cruz's brand may suffer in the short term. But Cruz is nothing if not consistent, and those who know him suggest that Cruz did exactly what they expected him to do. He stayed true to himself.
Related topics:
politicsohiorepublicansted cruztexas politicstexas2016 republican national convention rncpolitics
Copyright © 2021 KTRK-TV. All Rights Reserved.
2016 REPUBLICAN NATIONAL CONVENTION - RNC 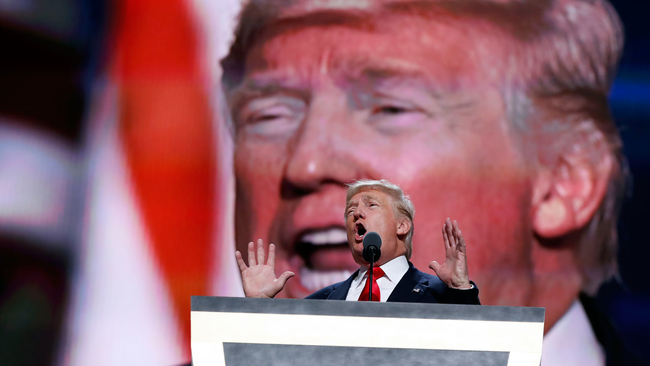 Ivanka Trump and Chelsea Clinton share about their parents