Speaking outside the White House after the Oval Office meeting, Senate Minority Leader Chuck Schumer blasted Trump over his renewed threat to shut down part of the government over funding of a wall on the U.S.-Mexico border.

Schumer said, "This temper tantrum that he seems to throw will not get him his wall."

Pelosi said Trump does not have the votes in the House to secure the billions he wants to fulfill his promise to build a wall.

Schumer says if Trump doesn't change course, "He will get no wall and he will get a shutdown." 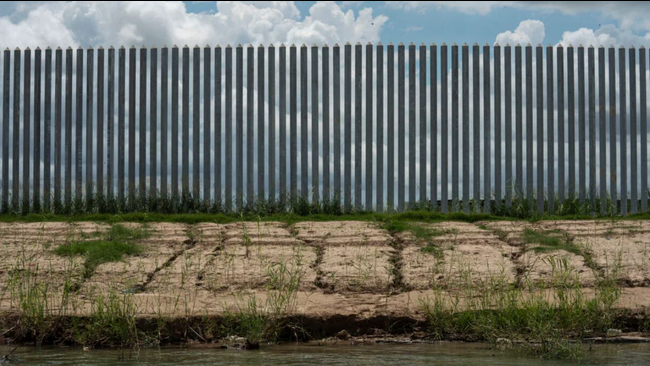 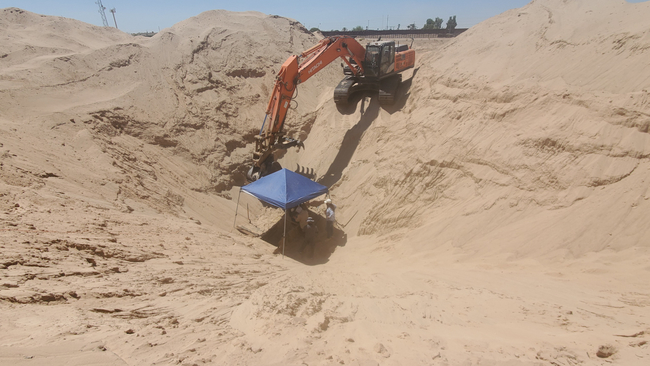