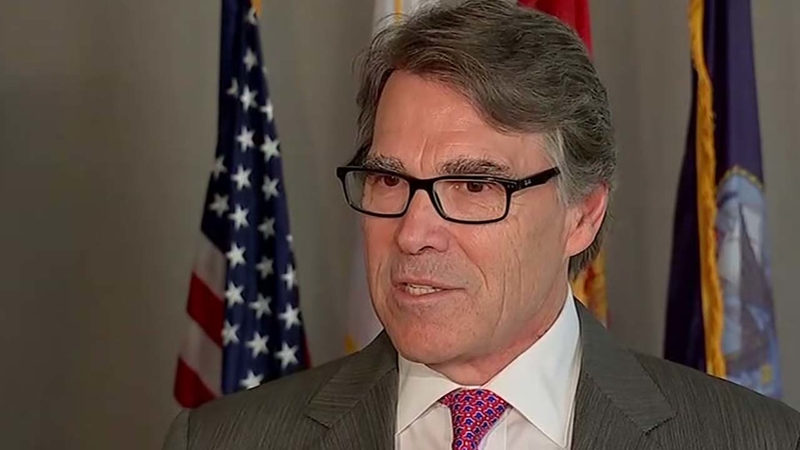 "I think the president lost faith in his capabilities," said Secretary Perry. "There was a drama of weeks, it seemed like."

The former Texas governor was in Houston Monday to support a joint initiative between the Veteran's Administration and the Department of Energy. After his keynote speech, he addressed reporters and took questions.

When asked about Comey, Perry indicated President Donald Trump needed to go a different direction. It's a move he supports and says the former director brought it on himself because of the way he handled the Clinton email investigation.

"When he injected himself into this and said, 'Here's what I would do,' at that particular point and time I think he exposed himself to be a political player," said Perry.

He also weighed in on one of the dozen publicly known candidates for the FBI post, Texas Senator John Cornyn. He said he has mixed feelings about the possibility, but has no doubt Cornyn would do a good job.

"I'd hate to lose a senior United States senator," he said. "But what would be Texas' loss would be America's gain."