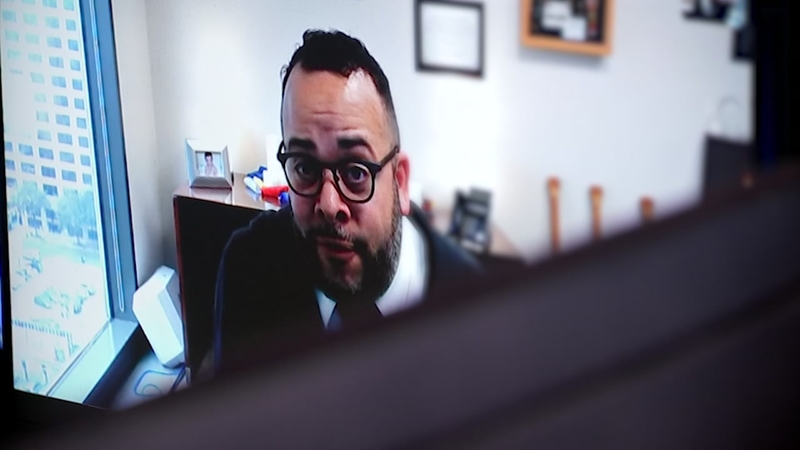 A Louisiana Senator is taking a Houston city council member to task over comments he made at a city council meeting in relation to a contract for Hurricane Harvey recovery.

Senator J.P. Morrell wrote a letter addressed to Houston council member Dave Martin and sent it to the full council denying Martin's allegations he was involved with a company that lost a bid to manage a portion of Houston's Hurricane Harvey recovery.

In a public session last week, Martin said he saw Sen. Morrell in an ABC13 report criticizing the company that won the bid.

"I also discovered that legislator was on the payroll of the losing company, IEM," Martin said to the city council. "So, of course he's going to have some interesting comments to make."

Morrell is a medical malpractice attorney based in New Orleans and said he's never been on the payroll for IEM. The company said an extensive search of its payroll shows Morrell wasn't paid by the company. Public documents show no registration as a lobbyist for Morrell. A further check of Louisiana campaign finance disclosures show no donations from the company, nor its current corporate executives to Senator Morrell's campaigns ever.

"I have no relationship with IEM. For further clarification, I have no relationship; formal, informal, financial, casual or otherwise with the company. In fact, until a reporter from Houston called to alert me to your comments, I had no idea who this company was," Morrell wrote.

Morrell said in the letter he had his law firm check its work in Texas as well and that it couldn't find any relationship with IEM. He's asking Martin to publicly correct his statement.

When asked what Martin based his connection on, he first told Oberg it was "word of mouth", then added "This information came from a reliable source, but nothing in writing, all conversation."