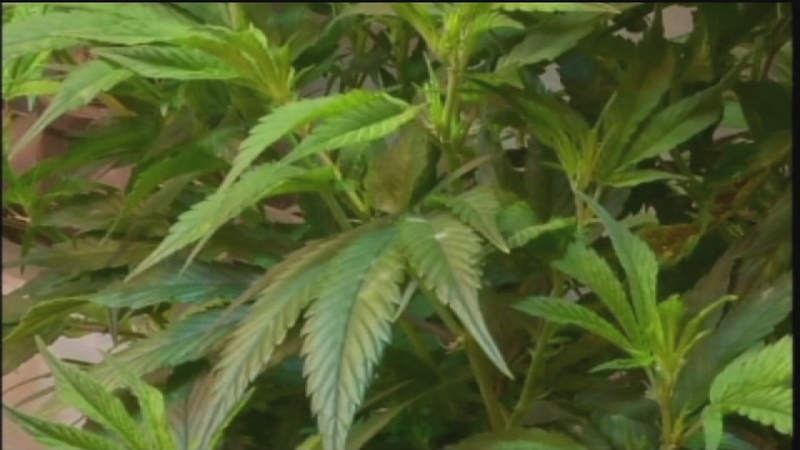 HOUSTON (KTRK) -- Travis Johnson is 16 with the mind of a four-year-old, thanks to a genetic mutation that stunted his neurological development. On top of that, he's had seizures since he was a baby.

"He can be standing, doing anything and walking down the street and all of a sudden loses complete muscle tone," says his mother Cindy Kercheval.

Kercheval tells us they can be full-out convulsions, or subtle like the two she says he had while we were with him. They've tried every medicine in the book and he's had three brain surgeries.

But Texas lawmakers have proposed the Compassionate Use Act, which would allow the use of CBD oil taken from cannabis to treat certain forms of epilepsy.

"It's been found to be effective in animal models in reducing seizure frequencies," says Dr. Amit Verma.

Dr. Verma is the Epilepsy Program Director at Houston Methodist. While he sees potential benefits of CBD oil, he says there needs to be more research done.

"If we're going to allow something like this to be used for general consumption for people who have epilepsy or other medical disorders, we really need more information to make sure that it is in fact effective, and that we're not letting our emotions guide it."

"We're pleased that the bill was introduced, but feel that it's far too restrictive," added Jason Miller.

Miller, the Executive Director of Houston NORML (National Organization for the Reform of Marijuana Laws), says this bill's limit on dosage leaves out a big chunk of epilepsy patients.

"Why are politicians deciding the dosage? It really should be the physicians who make that determination based on the individual patient's needs."

"We're very hopeful, but at the same time, time is of the essence," said Cindy Kercheval.
Travis' family doesn't know for sure if CBD oil will work, but at this point they say it's the last hope they have for Travis to live seizure-free.