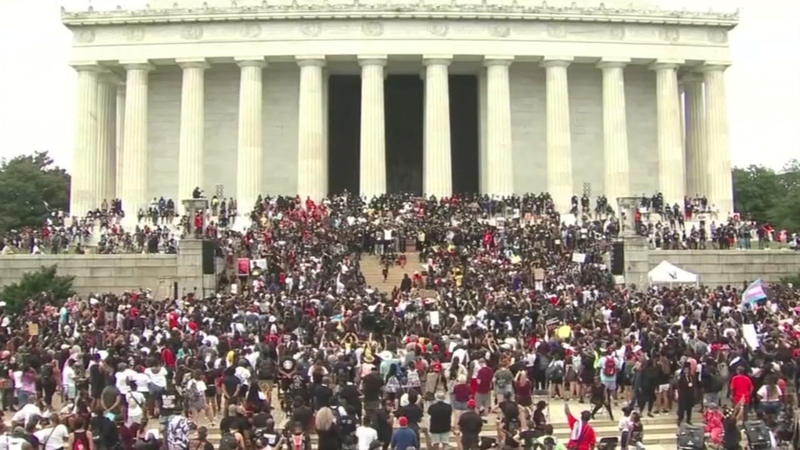 The legislation titled H.R40 Commission to Study and Develop Reparation Proposals for African Americans Act, is one Jackson Lee said will be focused on institutional and systemic racism sanctioned by the government.

If passed, the commission would include appointees by the sitting president, the house, the senate and will also include scholars from around the nation.

As Jackson Lee addressed the shooting of Jacob Blake at the hands of police in Kenosha Wisconsin, she touched on the need for continued police reform.

"Reform. This is the beginning. Reform should be every day in a police department and listening to people in your perspective community," said Chief Finner.

Jackson Lee hopes the proposed legislation will assist in pushing police reform as well, as they plan to introduce proposals based on data collection.