KTRK
HOUSTON, Texas (KTRK) -- Police have identified the suspect who is believed to have shot and killed two women in an Upper Kirby apartment on Friday.

The two women, aged 31 and 32, were found with multiple gunshot wounds around 6 p.m. in the 3200 block of Norfolk Street. One victim was identified as Nasim Arab, the other has yet to be named.

Central officers are at a homicide scene 3200 Norfolk. Two adult females deceased at the scene. Homicide investigators are at the scene. 202 pic.twitter.com/za8WCnKVA2

Officers found the women after being called to the apartment complex when neighbors reported gunfire, Houston police said. Residents said they could hear the shots from the first floor.

Investigators believe some kind of disturbance may have led to the shooting that involved an ex-boyfriend of one of the victims.

Police said they are searching for a white man, 20 to 30-years-old who is approximately 6-feet tall. He was last seen driving a black BMW sedan with New Jersey license plates YJT-75Y. 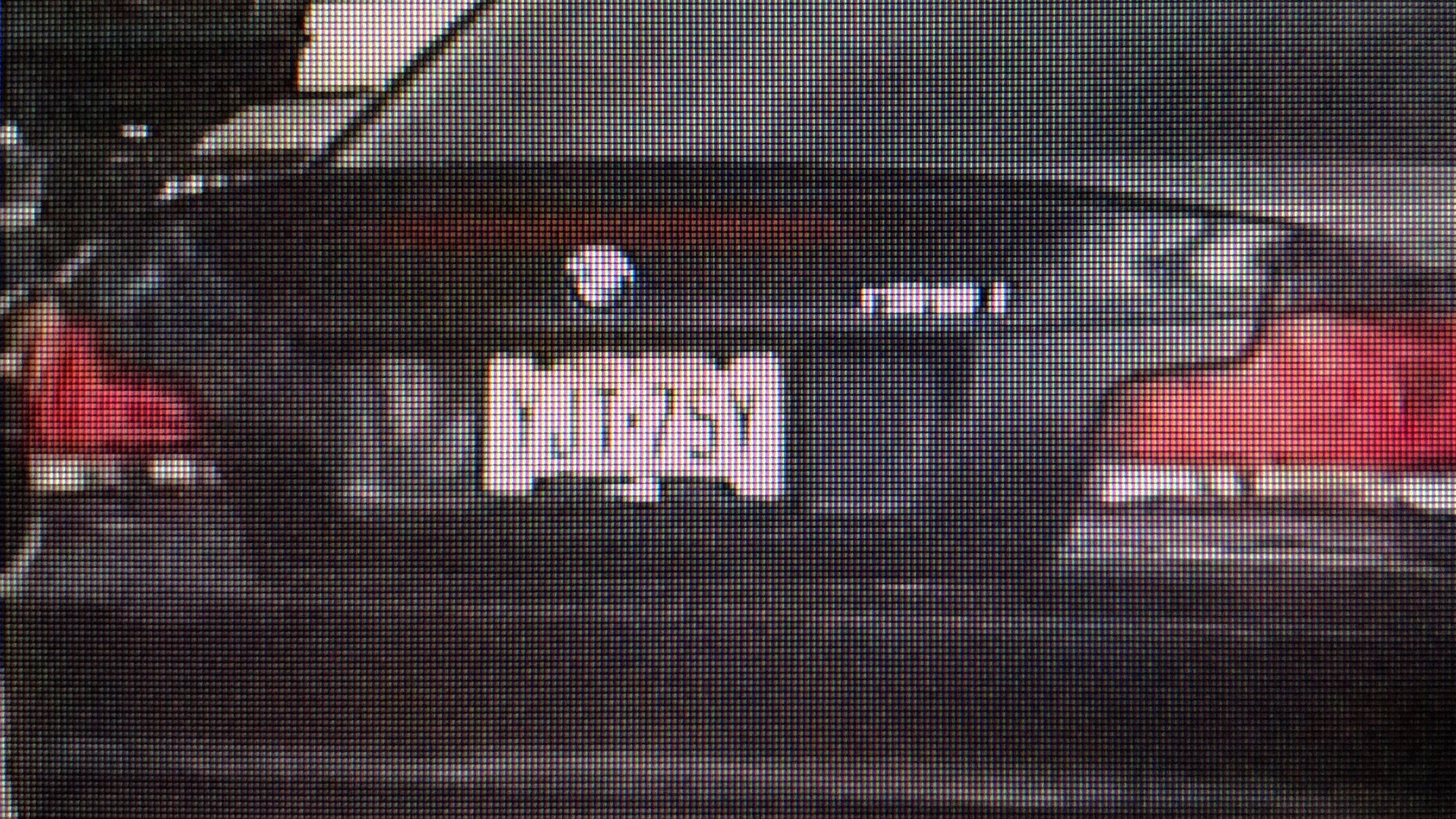