9 years since boy in foster care vanished without a trace

Seven-year-old Patrick Alford disappeared in 2010 while helping his foster mother take out the garbage at an apartment complex in East New York.

Investigators have not ruled out the possibility that Patrick may still be alive.

Last week, the NYPD re-released a computer-generated age-progressed photo of what he may have looked like in 2015. 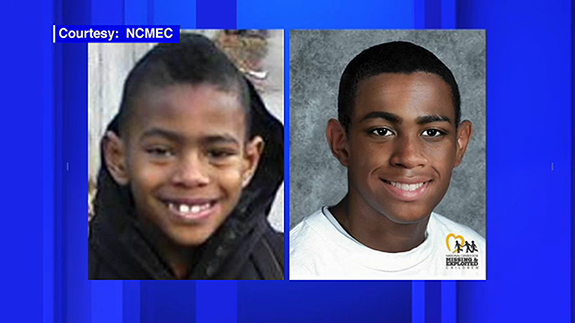 Police will be handing out flyers Tuesday near the site of Patrick's disappearance in the hopes of turning up new clues.
Report a correction or typo
Related topics:
new yorkfoster kidsmissing boy
Copyright © 2020 WABC-TV. All Rights Reserved.
More Videos
From CNN Newsource affiliates
TOP STORIES