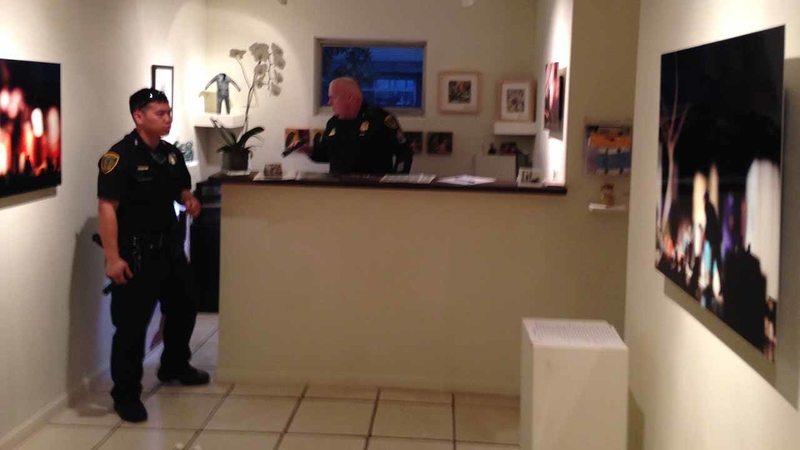 Police chase suspect says he ran because he was 'high'

HOUSTON (KTRK) -- A suspect who led police on a chase that ended Monday night in east Houston tells abc13 he ran because he was "high."

The chase started along I-10 and Interstate 45 near downtown. The suspect wove in and out of the streets and various highways for 25 minutes before he pulled over into a gas station along Interstate 10. There, police took him in custody.

Police say it appears the driver refused to pull over because he had a suspended license. But while sitting in the back of a police cruiser, he offered abc13 a different explanation.

"I was high," said the suspect, who identified himself as 48-year-old George Chapa. "I wasn't in my right mind."

The suspect claimed to have been high on cocaine.

Police say it appears the driver refused to pull over because he had a suspended license. The suspect tells abc13 he was 'high.'