KTRK
HOUSTON, Texas (KTRK) -- A police pursuit of a stolen vehicle turned into a brief manhunt in the Spring Branch area.

Police say at least one person took off on foot after the chase that lasted about 15 to 20 minutes. Officers were searching in the area of Peppermill Road at about 5 p.m. Wednesday.

The chase came to an end in front of a home, where a couple of people were initially detained. Officers say after about 20 minutes, all four suspects were in custody.

North, Northwest, K9 and FOX just apprehended four suspects 3800 Peppermill. Suspect were in a stolen car that had been used in several robberies. 202 pic.twitter.com/vnJjvxQxGI

The stolen car had been used in several robberies, police said. 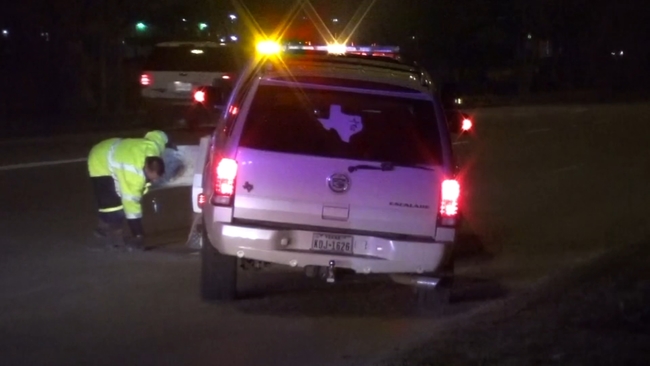 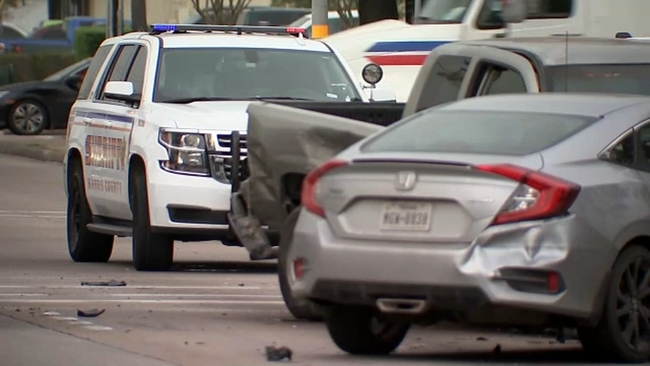 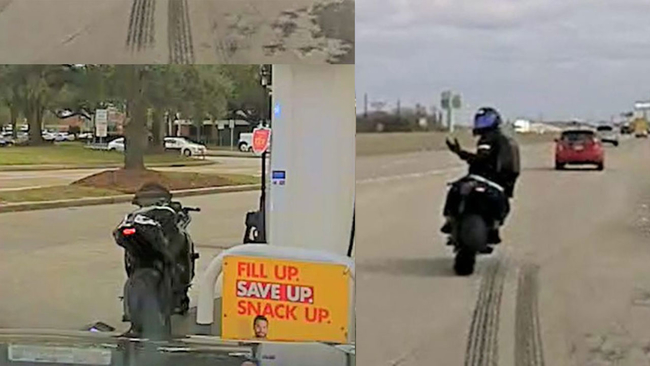