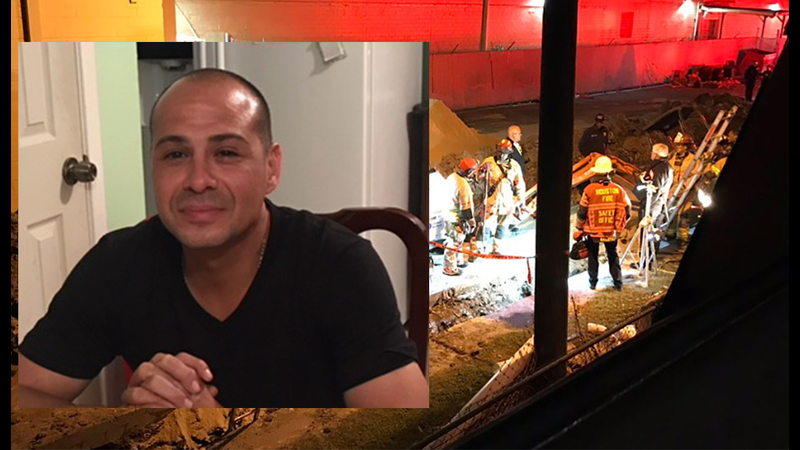 HOUSTON, Texas (KTRK) -- Family members have identified the plumber who was buried alive in a trench in north Houston. 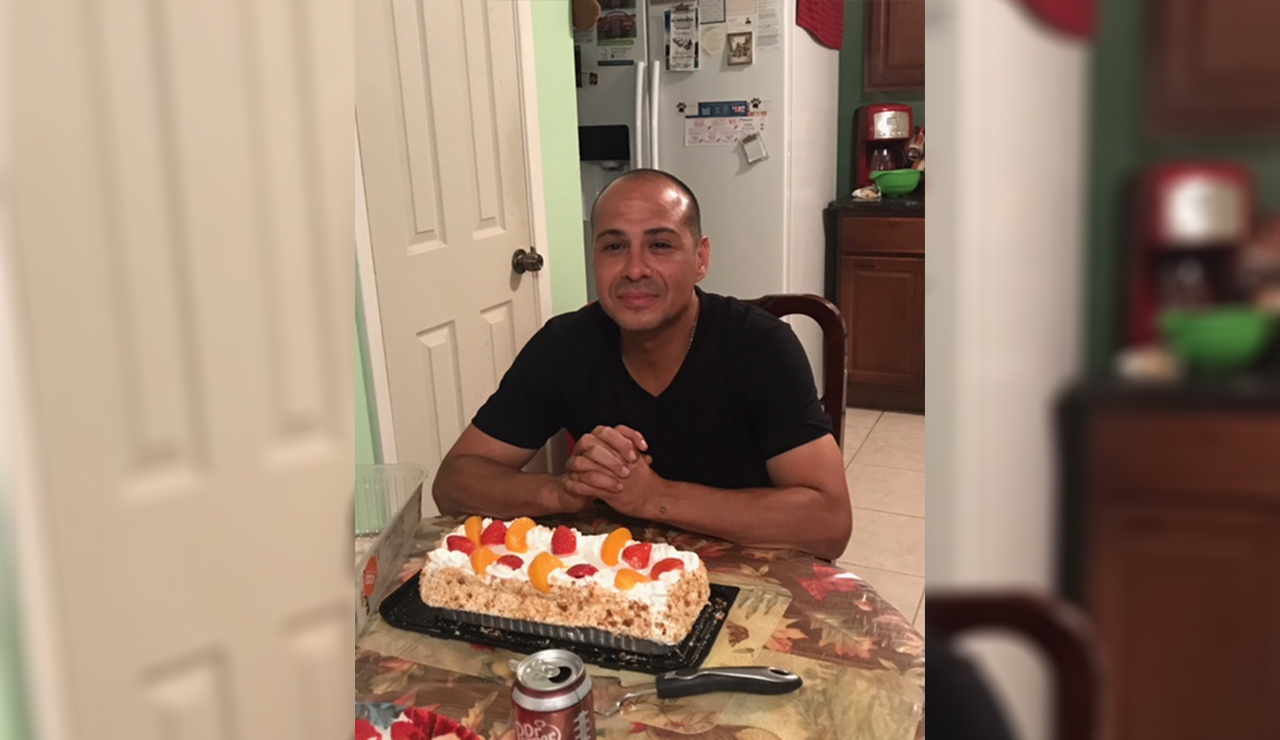