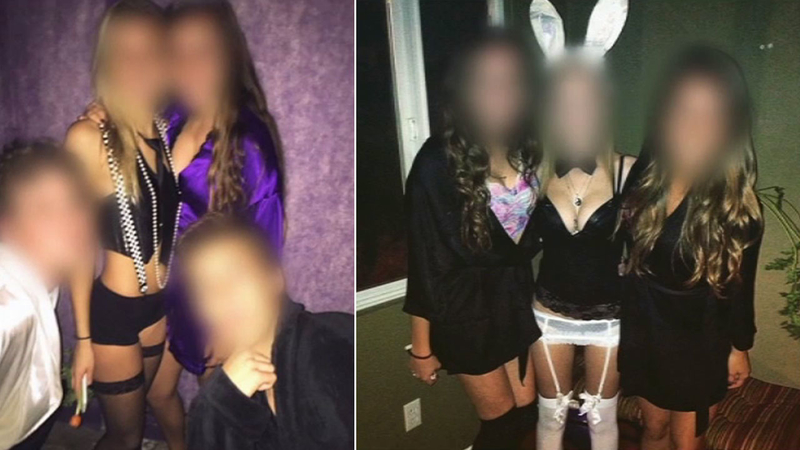 POWAY, CA -- A father in California is facing some heat after he threw a Playboy Mansion themed birthday party for his 18 year-old daughter and her friends, KGTV San Diego reports.

Photos from his daughter Olivia's party are all over Instagram.

Roughly 200 guests attended the bash, most scantily dressed in lingerie and drinking alcohol.

However, most of the guests were under 18.

Olivia's dad was at the party and it allegedly took "a small army of sheriff's deputies" to shut it down.

"You have a party like this, it's almost like you're giving out hand grenades as party favors," said Poway Mayor Steve Vaus. "It's a disaster waiting to happen."

Her dad was arrested for allowing underage drinking and faces up to six months in prison if convicted.