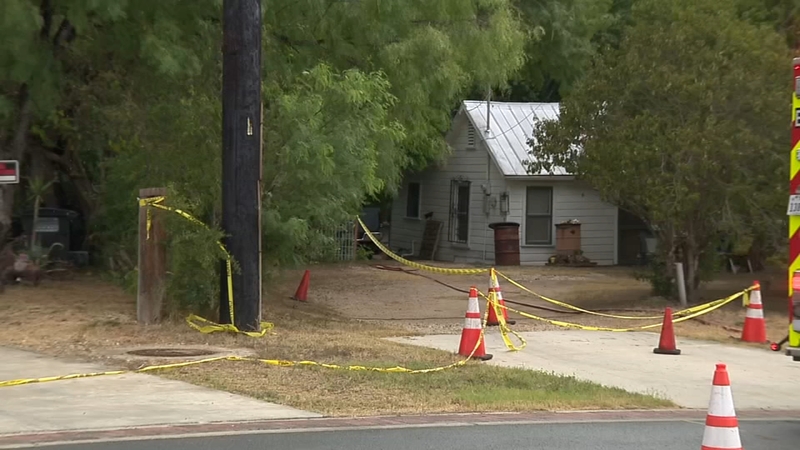 SAN ANTONIO -- One person was killed and two were hospitalized after a small plane crashed in a Texas neighborhood Saturday morning.

The Federal Aviation Administration and police said the single-engine Piper PA-28 plane attempted to take off from San Antonio Stinson field and soon crash landed behind a residence in a backyard area.

The cause of the crash has not yet been released.

One person was killed and two passengers were severely burned and taken to the Brooke Army Medical Center for treatment.