Beloved Polish restaurant in League City to close after 6 years 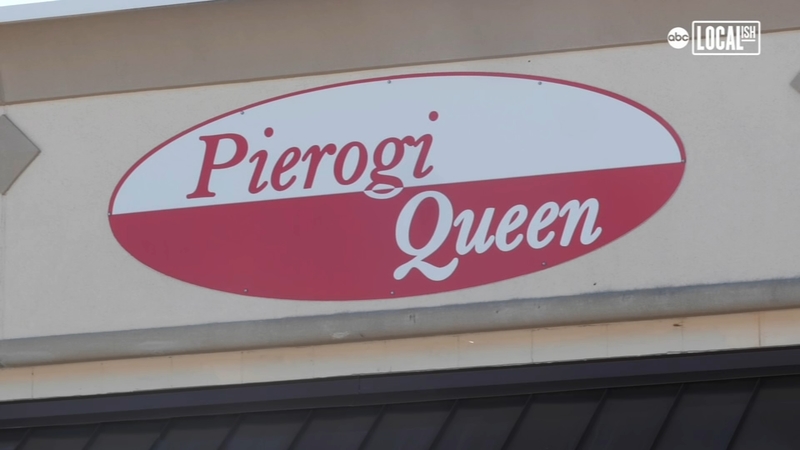 The shop, known for its Polish dumplings and other authentic Polish cuisine, will have extended hours starting April 21 until it closes on May 20.

In the same post sharing the news, rising food prices and not being able to find staff were part of the decision to close after launching almost exactly six years ago in May 2016.

"We were trying so hard for so long," the post read.

Owner Eva Sek also told the Houston Chronicle that "mostly it's not enough customers" when talking about the upcoming closure.

Sek and her husband Miroslaw are Polish immigrants. They moved to the United States to escape communism, living in California and Chicago before relocating to the Clear Lake area.

Theirs is a story about capturing the American dream, and that included being able to open a restaurant. But it was never easy to keep the restaurant afloat as Sek's husband continued to work as a truck driver to help make ends meet.

Despite the closure, people are sharing how much they loved her pierogis, saying the restaurant will be greatly missed.

Sek told the Chronicle she is looking into stocking her pierogis at the Henderson and Kane General Store in Sixth Ward, but she otherwise has no plans to relaunch her business.