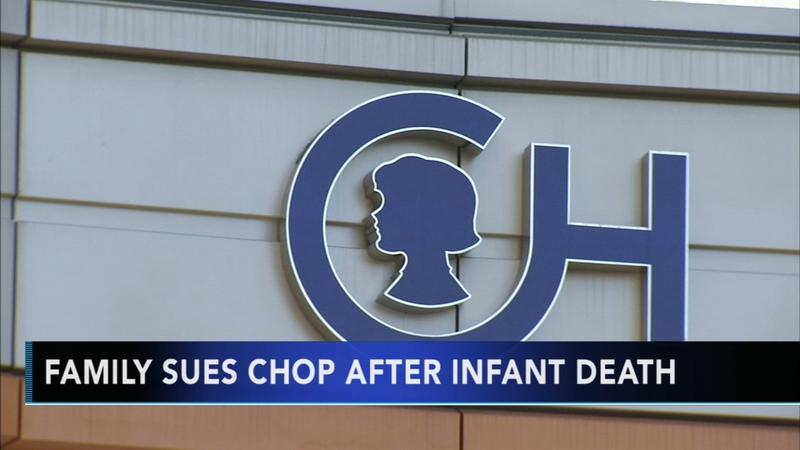 PHILADELPHIA, Pennsylvania -- A lawsuit filed by the family of a premature baby who was treated at Children's Hospital of Philadelphia alleges she died after being one of 23 infants infected during a virus outbreak at the hospital's neonatal intensive care unit in 2016.

A total of 23 infants contracted adenovirus infections after eye exams at the unit, according to a report on Philly.com. In a medical journal article published in June 2017, hospital staff attributed the outbreak to medical staff failing to wear gloves and clean equipment properly.

The lawsuit alleges the baby, Melanie Sanders, died as a result of the infection. Lawyers for the hospital said in their court answer that survival of babies born so prematurely is uncertain for numerous reasons.

The authors of the medical journal article said 43 babies received the eye exam in the unit in August 2016, and 23 of them were infected. All of those who were infected suffered respiratory symptoms; five developed pneumonia; and 11 had eye-related symptoms, they said. In addition, nine adults including six nurses and three parents contracted viral infections.

The lawsuit said Melanie was being treated for eye issues related to her premature birth and within a few weeks of being transferred to the Philadelphia hospital started having respiratory symptoms. She tested positive for an adenovirus and went into respiratory distress, requiring a drainage tube to be placed in her chest on four separate occasions, the suit said. The suit went on to say that she developed a bacterial infection on top of the viral illness and died on Sept. 11, 2016.

Once the outbreak was identified, staff moved quickly to determine the source of the virus and warn all of those who were at risk, the hospital said in a statement. The statement said the hospital instituted safety measures that are currently being shared with hospitals around the country to prevent future viral outbreaks.