Golfer Joel Dahmen says he enjoys playing in Houston because he grinds on the course and can reach others fighting their own battles.

HOUSTON, Texas (KTRK) -- Inside the merchandise tents at the Hewlett Packard Enterprise Houston Open, you can find just about any hat. However, one cap on the course in Memorial Park this week means more than most others.

"I hope that, by wearing the hat they can look at me and see there are better things ahead," PGA TOUR member Joel Dahmen said, after shooting even-par during the first round of the HPE Houston Open.

Dahmen, who wears an MD Anderson Cancer Center strike-out cancer hat during tournaments, is a testicular cancer survivor. After surgery and chemotherapy, he's been cancer-free for a decade now. But he's not done with the disease.

"I had a lot of people helping me while I was going through it," Dahmen revealed.

Jack DiRaimo is currently going through the battle himself. He's a 34-year-old golf lover, and also a Stage IV stomach cancer survivor who's been treated at MD Anderson. Dahmen surprised DiRaimo on a Zoom call prior to this week's tournament.

DiRaimo says Dahmen is his favorite golfer because of his personal cancer journey and his connection to MD Anderson.

Then, upon arriving here in town to play in the Houston Open, Dahmen donated blood at MD Anderson's blood bank in DiRaimo's honor - complete with a FaceTime call. Blood is a critical need, especially for cancer patients who may require multiple transfusions.

"When I'm over par, I think about what he's battling through right now and it makes golf a lot easier," Dahmen admitted. "It's easy to stay positive out there. With this cancer hat and partnered with MD Anderson, I think it gives people hope. Hopefully, it can give people hope out there who are battling. We're going to stick with Jack all the way through this."

Hats off to Dahmen for being an inspiration - regardless of his score at this week's Houston Open. 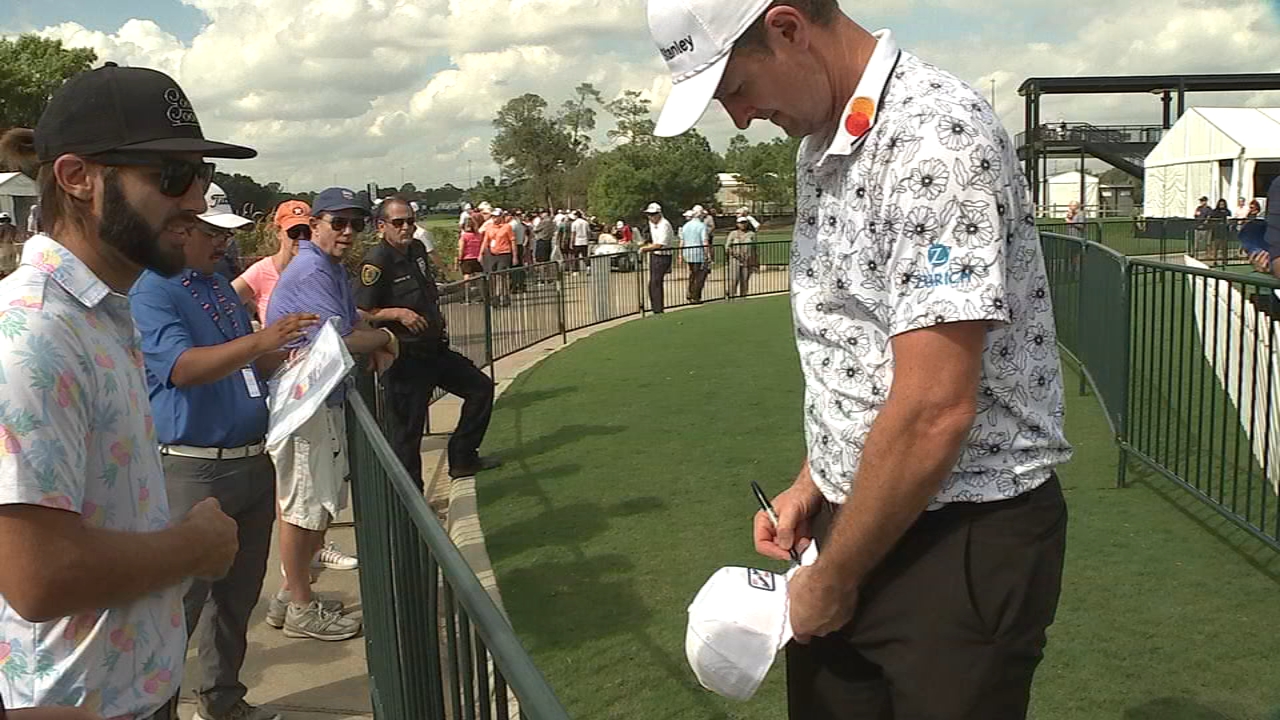 Houston Open tees off with Astros momentum and a murky future 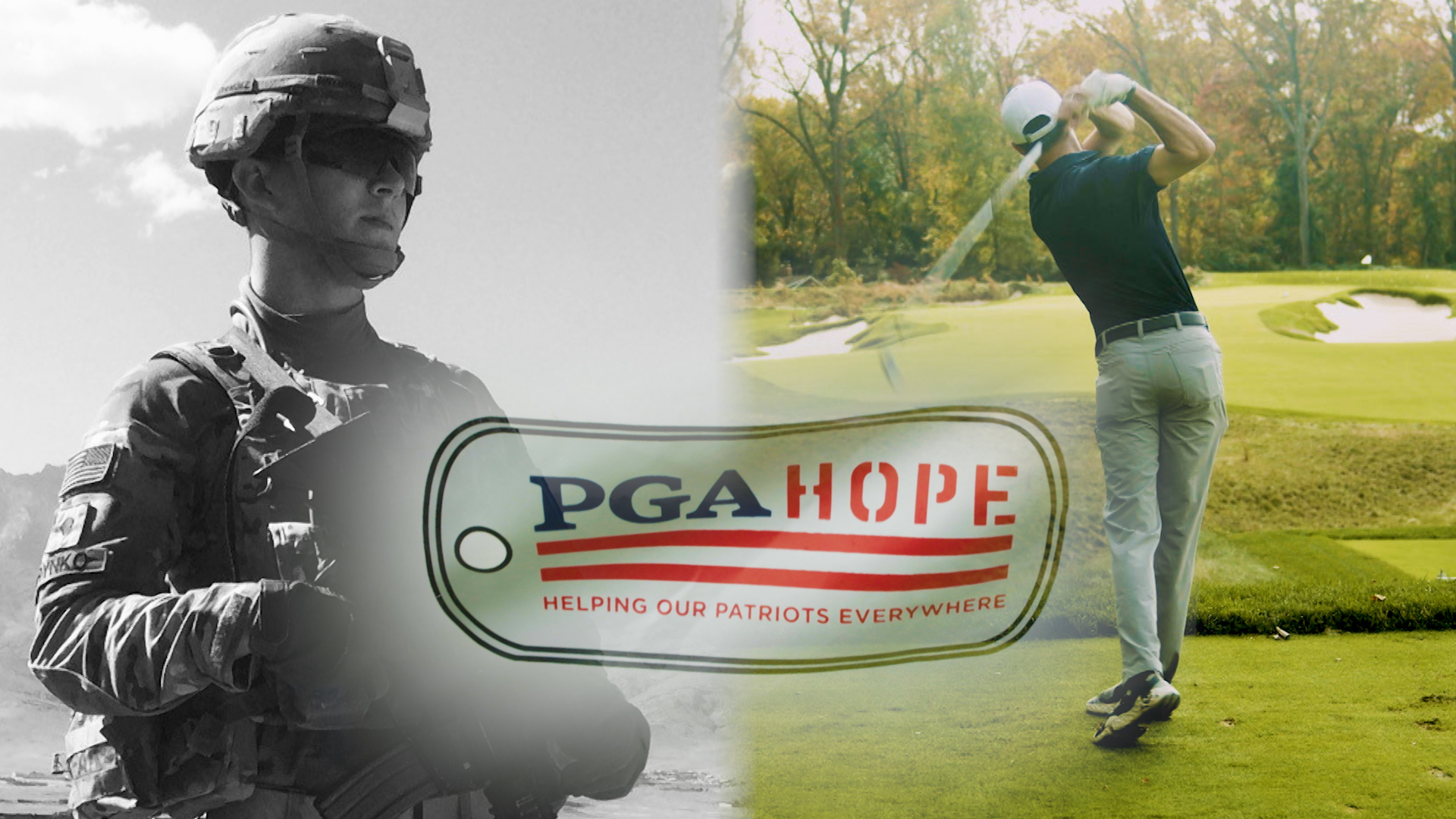 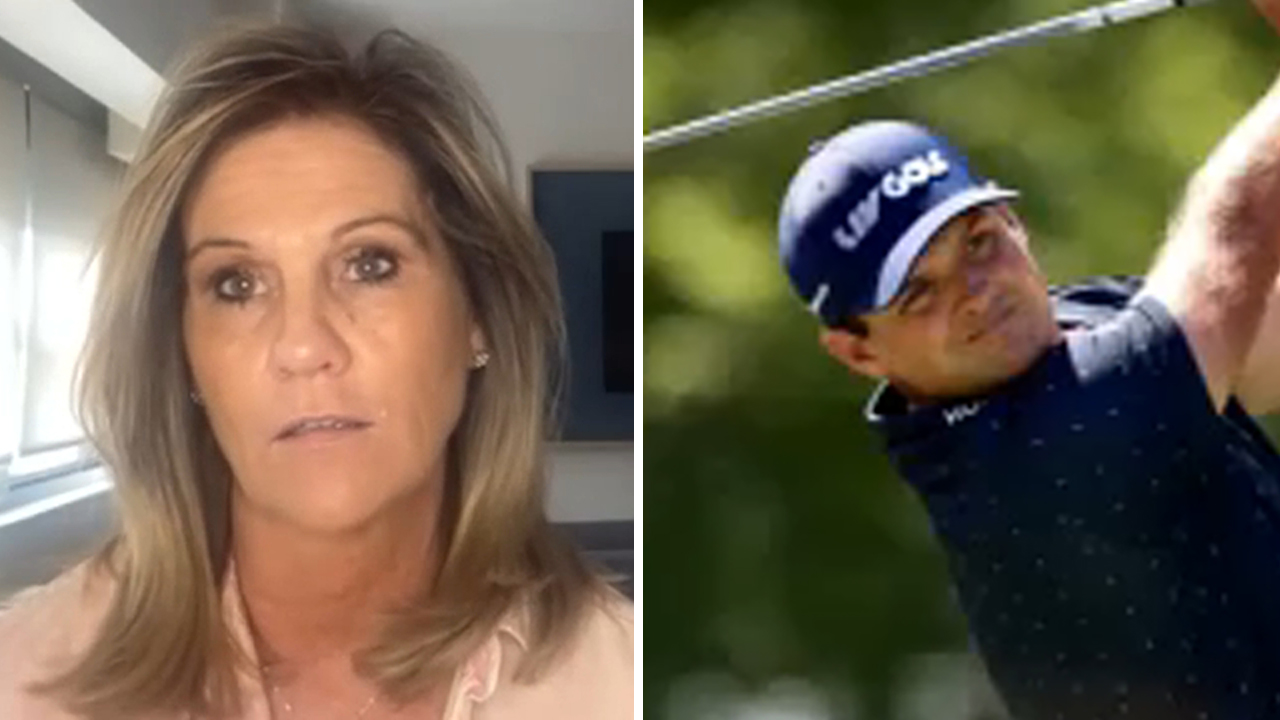 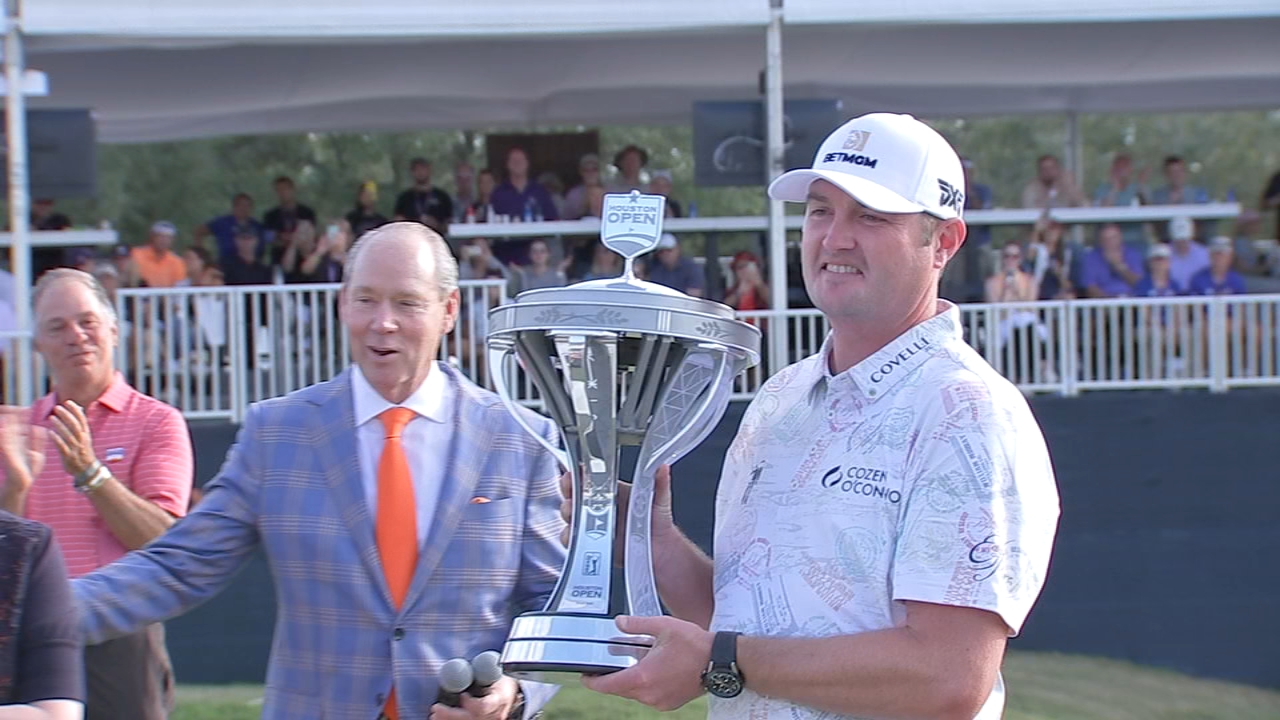