KABC
By ABC7.com staff
DUARTE, CA -- A female bear cub was spotted wandering and going into garbage cans in a southern California neighborhood before it was captured and released to the wild.

Duarte bear on her own in good shape. pic.twitter.com/g8drcNAdLv

The bear, estimated to be about 100 pounds, was first seen in a tree on the 1400 block of Royal Oaks Drive around 3 p.m. Sunday, according to the Los Angeles County Sheriff's Department.

Due to the possibility of the bear's mother looking for her cub, deputies told neighbors to stay inside their homes.

Duarte resident Andrea Abuata got quite the surprise when the small bear meandered into her yard.

"There was a policeman in the window and he just said, 'A bear fell out of your tree, and we had to shoot him, he's out. So we just wanted to, you know, make sure you guys were OK.' So, that was a shock," she said.

California Department of Fish and Wildlife officers tranquilized the bear and took it away. A few hours later, the agency posted video on Twitter of the bear waking up in the forest, doing just fine.

Officials said the cub was between 18 and 30 months old and capable of living independently in the wild. 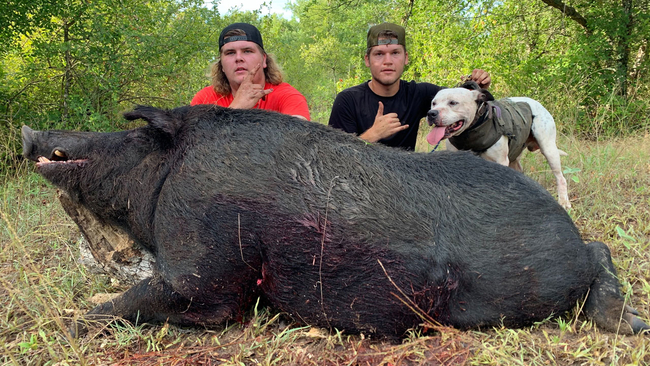 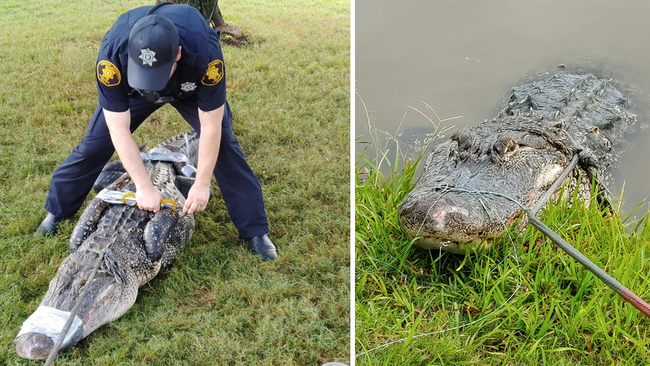