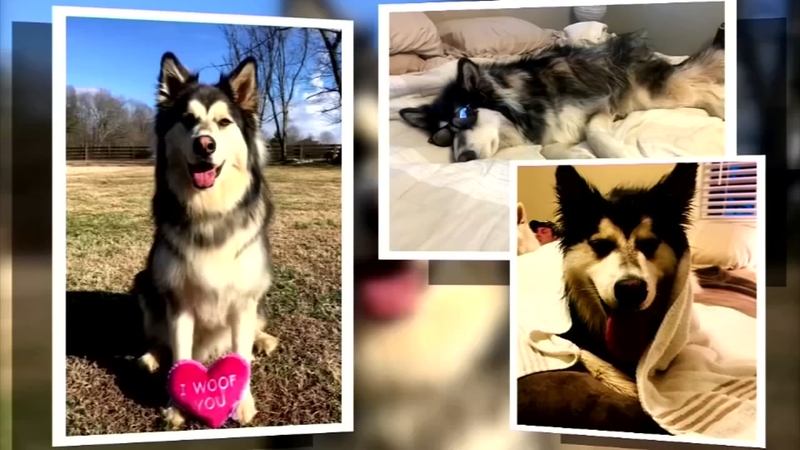 NASHVILLE, Tennessee -- A woman in Tennessee wants to warn pet owners, after the death of her beloved 3-year-old Husky mix, Canon.

After Canon collapsed on the floor, Figlio rushed him to the emergency vet who told them Canon's liver was failing because of an artificial sweetener, Xylitol.

"I started Googling it immediately. She said, 'You know, I don't know if he's been into any type of peanut butter or any kind of sugar-free gum.' I looked at home and we have Mentos gum and that was the number one ingredient," Figlio told WXTV.

"The first signs you're going to see usually are weakness, muscle tremors, inability to stand, and that progresses to seizures as their blood sugar keeps dropping lower and lower," Dr. Evans said.

She says if a dog eats the artificial sweetener, it's a race against time to get them to the vet.

"It's a true emergency, because the longer you wait the more damage it does to the liver," Dr. Evans said.

For Canon, the Xylitol had done too much damage. After hours of treatment with things just getting worse, his owners had to let him go.

Figlio wants others to be aware of what's in their homes, so no one else has to go through losing a dog this way.

SEE ALSO: Dog escapes house and rings doorbell to get back inside
EMBED More News Videos