Surviving dog from deadly HPD raid to get new home 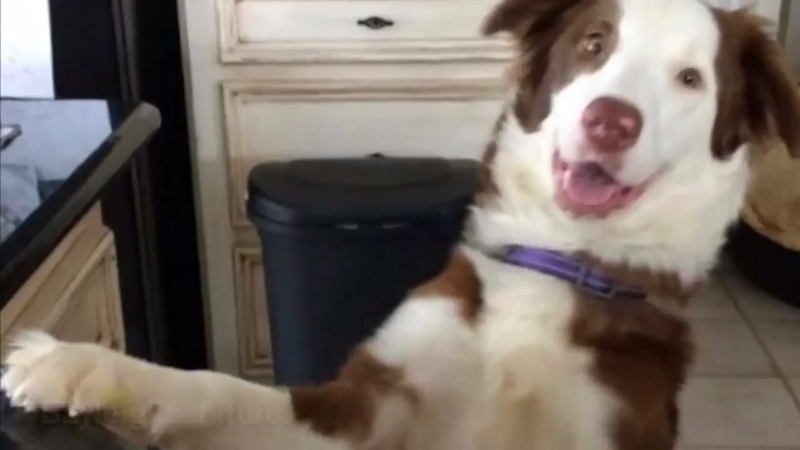 HOUSTON, Texas (KTRK) -- Amidst the tragedy of the botched Harding Street raid, there is perhaps one small sliver of good news.

One of Dennis and Rhogena Tuttle's dogs survived. Neighbors have always talked about the Tuttles' dedication to their dogs.

According to city of Houston animal control, the Tuttles had three dogs. One dog was shot immediately in the beginning of the raid. A second dog was transported to the city pound, but had to be put down apparently for behavioral issues.

The third dog is a Collie-Sheltie mix. Officials gave her the name of Bayleigh, and she is now with a foster mother.

The nonprofit group Rescued Pets Movement is caring for her right now. Soon, she will go to her new home in Colorado. An adoptive family is waiting for her.

Her foster mom with RPM tells ABC13 that Bayleigh is a happy dog and loves to play fetch.