KANSAS CITY, Missouri -- Authorities are looking for outrageous costumes and large inflatables for their horses.

The horses of the Kansas City Police Mounted Patrol need to be ready for anything that might cross their path, KMBC-TV reports.

"You gotta know that that horse is under you and he's going to be confident and not freak out. Somebody's got an umbrella or waving something in the air or whatever. You've gotta know that he's solid before you ever put him into that kind of situation," Sgt. Joey Roberts said.

Because of that, they're asking for donations: any costume or dramatic inflatable that might serve as a training tool to mimic potential surprises they come across on patrol.

"It's more about how they react when they experience something that's scary. Building that level of trust and confidence between the horse and rider," Roberts said.

Trainers expose these horses to as many things as possible, so when the unexpected happens, it doesn't interfere with their police work.

The Kansas City Police Mounted Patrol is asking anyone with inflatables or costumes who wish to donate to contact them.
Report a correction or typo
Related topics:
pets & animalsmissourihorsesu.s. & worldtraining tipscostumespolice
HORSES 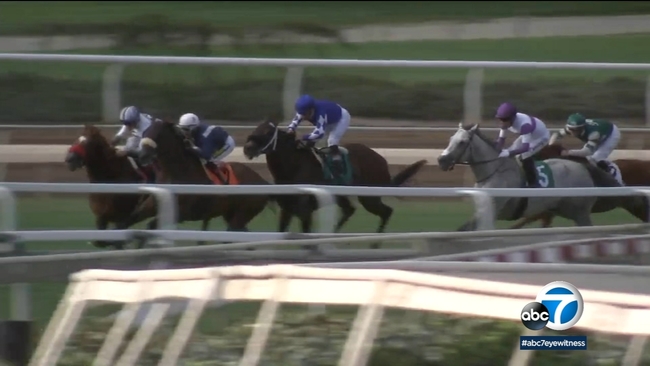 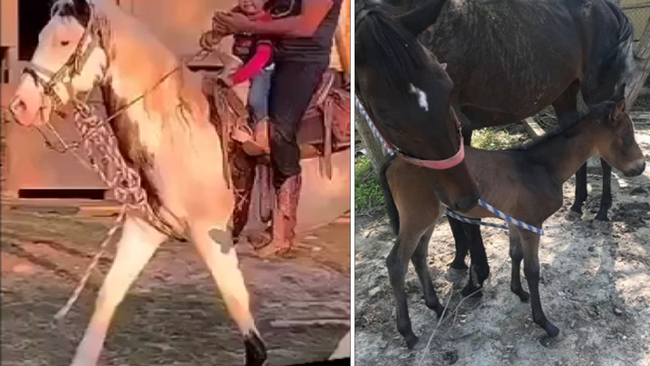 Family begs for the safe return of their beloved horses