A postal worker recently found one such snake wrapped around the mailbox and railing of a home in Overland Park, Kansas, and understandably did not complete that day's mail delivery.

It took several officers to untangle the snake, according to photos released by the Overland Park Police Department.

Police believe the serpent is an escaped pet, KMBC reported, but have yet to identify the owner.

Though boas can grow to be 10 feet long and live for more than two decades, it's not uncommon for them to be raised as pets.

And for the record, we do NOT have a, "snake problem" in Overland Park. Your kids will be safe outside. https://t.co/7w2idX1LSi

In light of the bizarre discovery, Overland Police spokesperson John Lacy reassured residents that the city does not have a snake problem and quipped on Twitter that it is still safe for children to play outside.

Police originally identified the snake as a ball python but later said it was a red-tailed boa.
Report a correction or typo
Related topics:
pets & animalskansasbizarresnakeu.s. & worldmailman
Copyright © 2020 KTRK-TV. All Rights Reserved.
RELATED 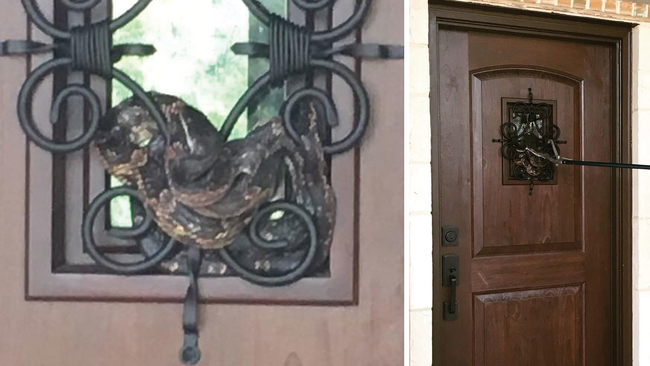 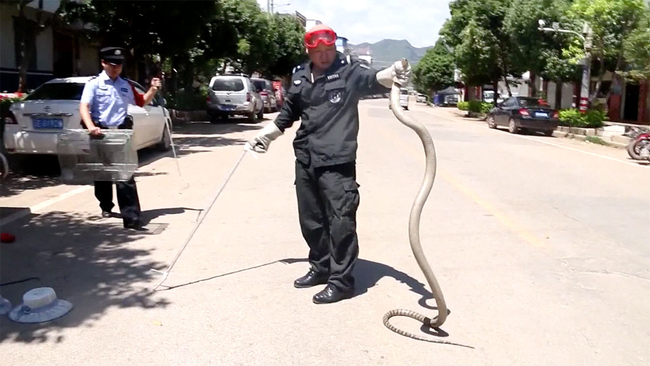 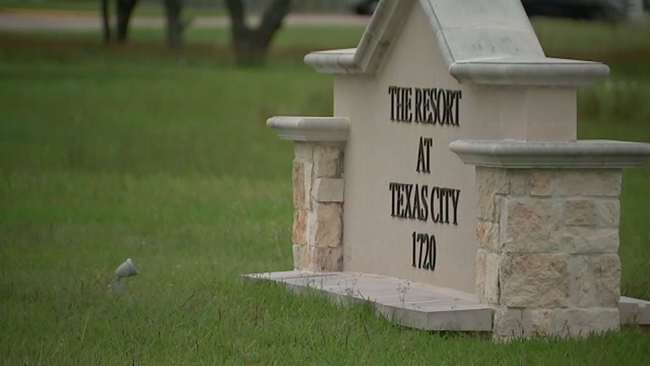