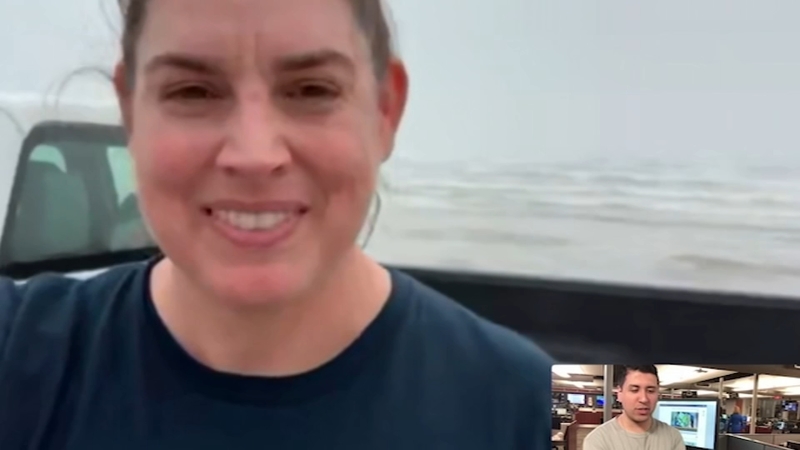 More than four dozen dolphins have been found stranded along the Texas coast since the start of the year, according to officials at the Texas Marine Mammal Stranding Network.

In a Facebook post, the group said they responded to numerous reports of dead bottlenose dolphins in Galveston County Wednesday morning.

Research director Dr. Sarah Piwetz said a total of 60 dolphins have been found stranded since January 1. She said 29 of them were found in Galveston County.

"The goal is to look at each case individually and try to figure out why the dolphins are coming in, stranding and dying," she said. "That's the ultimate goal here."

Despite the startling number, Piwetz said it's not uncommon to see this happen along the Texas coast between January and March.

"It's called our stranding season, through December until the end of March," explained Piwetz. "So, although it's not unusual to see an increase in animals this time of year, we do want to get as many samples as possible."

"We've had some unusual mortality events in past years where we've been able to figure out what they were connected to," she said. "The goal is to get as many samples as they can."

Piwetz said the group's work relies heavily on reports from the community. If you come across a mammal stranded in Texas, you can report the stranding by calling TMMSN at 1-800-9MAMMAL (962-6625).

Surfers in South Africa used a surfboard to rescue a baby great white shark trapped on the rocks along Victoria Bay.