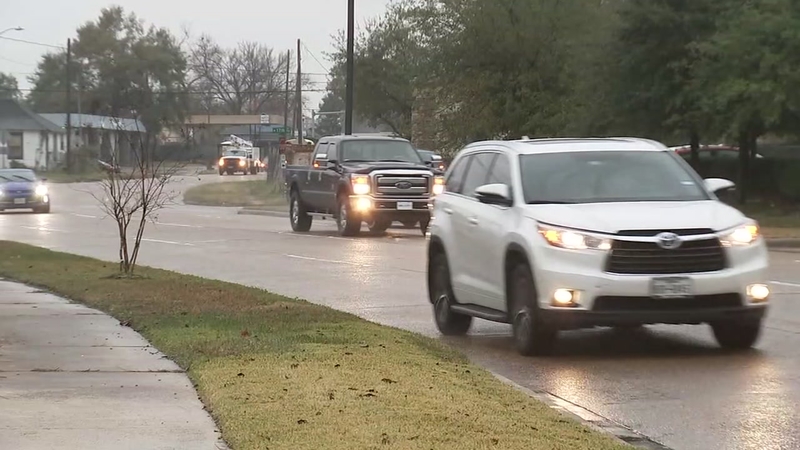 HOUSTON, Texas (KTRK) -- In an area of the Heights near North Durham and 13th Street, drivers are having to dodge more than potholes.

More than a dozen neighbors said someone is shooting BBs at their vehicles as they drive in the neighborhood.

Don, who asked that his last name not be published, said it happened to him two months ago.

"It was a really loud pop," Don said. "We've had people with children in their car that had the BB shoot their window, shattering the window, so this could be a pretty significant thing."

Erasmo Hernandez said this happened to him just days ago.

"I think it's possibly juveniles. Maybe they think it's funny, and they're getting away with it right now," he said.

Hernandez's next door neighbor, Jeff Baranzyk, said his truck was hit a few weeks back.

"When you're driving down there, do you think about this?" Eyewitness News Reporter Steven Romo asked.

Law enforcement says they do have reports of this, but there's no word on any suspects. Neighbors believe it's possible several other victims haven't filed a report believing the damage was done by a rock.

Regardless, they're hoping police are able to stop those responsible.

"I hope this person gets caught. If they don't get caught, I hope they shoot their eye out," Don said.