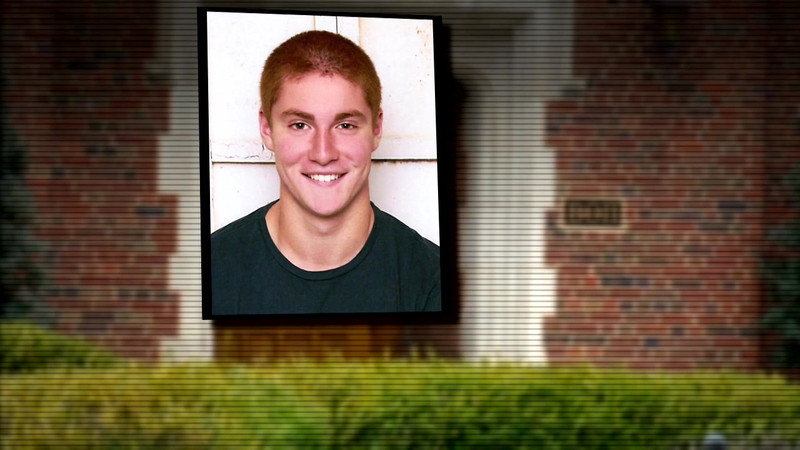 PHILADELPHIA, Pennsylvania -- As 18 members of the Beta Theta Pi Fraternity await their fate, the parents of the 19-year-old sophomore who died during an alcohol-fueled hazing ritual are now setting their sights on the university.

"This was occurring right underneath the noses of Penn State officials," family attorney Tom Kline said.

Kline told ABC News that Tim Piazza's family plans to file a wrongful death lawsuit against "all of those responsible for the death of Tim, including the fraternity members, the fraternity, as well as Penn State."

Piazza fell head first down the frat house stairs this past February after he was allegedly forced into heavy drinking. The frat brothers are accused of waiting nearly 12 hours before calling for help.

Piazza died at the hospital the next day from traumatic brain injury.

"There was a task force that was employed a few years earlier that did nothing to stop this. The problem was wide spread. The problem was endemic at Penn State. They looked away," Kline said.

The school acknowledged that alcohol on campus was a "serious challenge" and that frat houses are especially hard to control because they are privately owned.

The school launched new alcohol education programs, promising "we will not rest until we solve this problem."

Still, Piazza's family said none of that can bring back their beloved son.