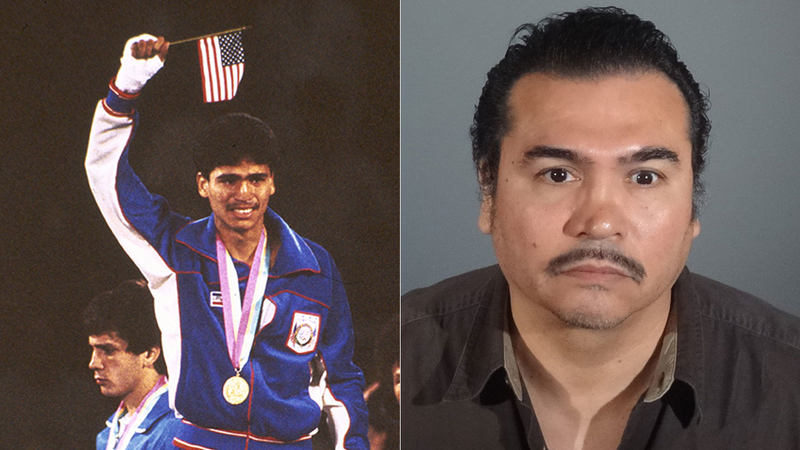 Gonzales, who won a gold medal at the 1984 Olympics in L.A., faces eight felony counts, including four lewd acts on a child, according to the Los Angeles County Sheriff's Department.

The East Los Angeles native retired from boxing in 1991 and works for the county Parks and Recreation Department, where he has been head boxing coach at the Eddie Heredia Boxing Club for the past 10 years, sheriff's officials said.

Investigators are concerned that with his exposure to children at the gym, there may be other possible victims.

The county Department of Parks and Recreation issued a statement saying it takes the allegations seriously and is cooperating with the investigation:

"The Los Angeles County Department of Parks and Recreation takes these allegations very seriously, both as administrators and as parents. There is zero tolerance for employee misconduct within our Department. We are fully cooperating with the investigation being conducted by the Los Angeles County Sheriff's Department. We place a very high value on the safety of the public, especially children, who participate in our programs and who visit our park facilities. The Department will take appropriate and swift action to ensure the continued protection of all of our guests."