Hurricane Patricia and the other strongest hurricanes in history 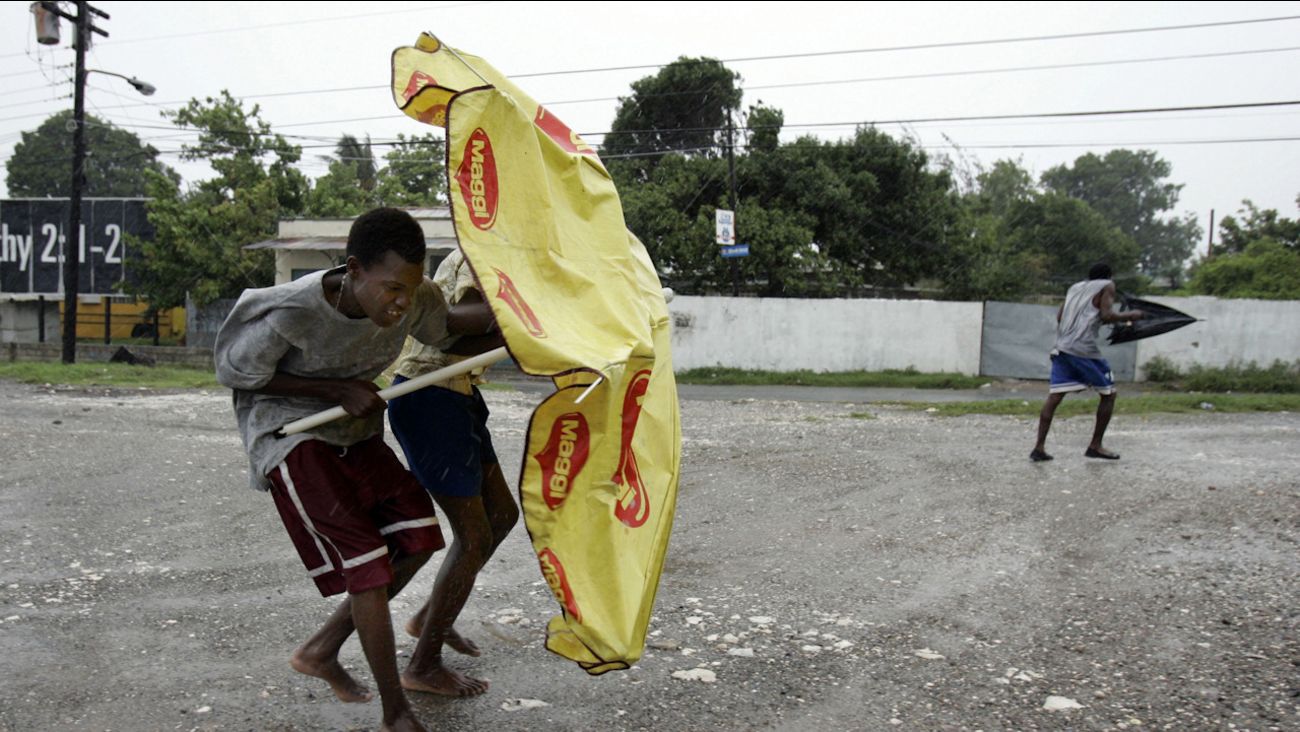 Young boys use an umbrella to resist the wind while walking at a street of Kingston during the pass of Hurricane Dean over Jamaica, Sunday, Aug. 19, 2007. (AP Photo/Andres Leighton)

The Category 5 storm is the strongest ever in the Western Hemisphere, with maximum sustained winds of 190 mph (305 kph), according to the U.S. National Hurricane Center in Miami.

Here's a look at some of the other strongest hurricanes in history: 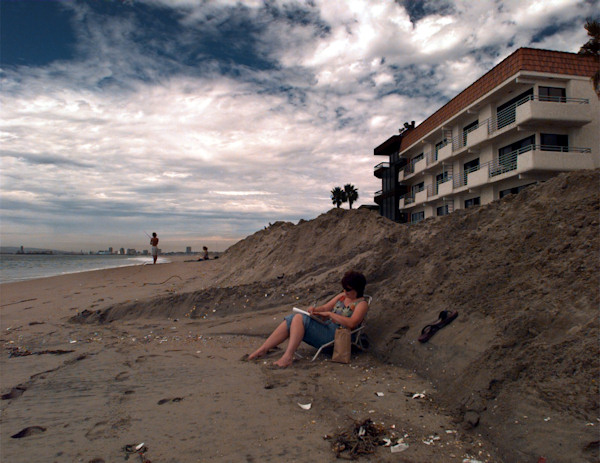 A woman sits up against the new sand berm off 62nd Place on Peninsula Beach in Long Beach. The sand berm was built in anticipation of Hurricane Linda and the El Nino winter. 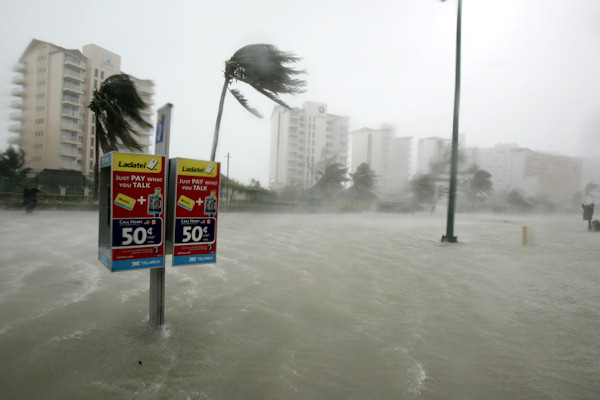 Wilma, the most intense storm to date before Patricia, reached 882 hecto Pascals (hPa) and 185 miles per hour (mph). 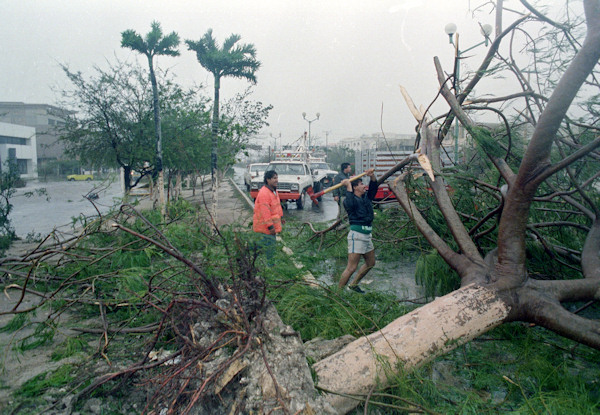 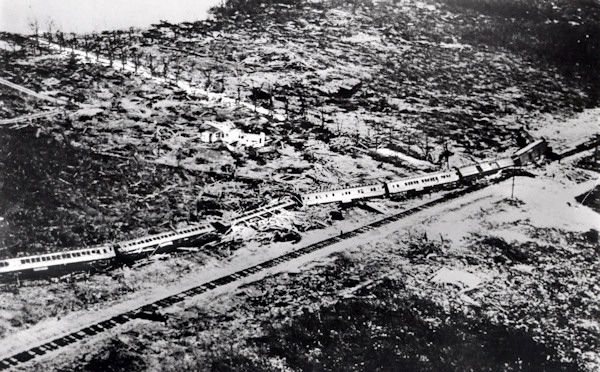 This September 1935 file photo shows the wreckage of an 11-car passenger train that was derailed by a Labor Day hurricane in the Florida Keys. 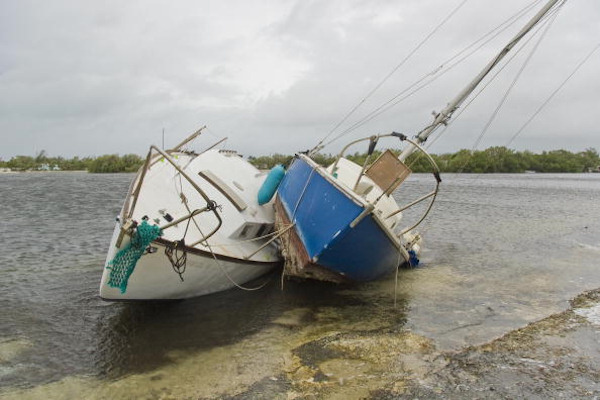 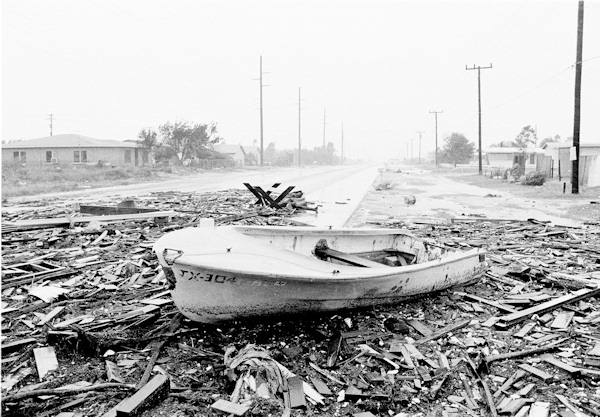 A boat is left high and dry on the Texas state highway 100 after high tides receded in the wake of Hurricane Allen in Los Fresnos, Texas, Aug. 10, 1980. 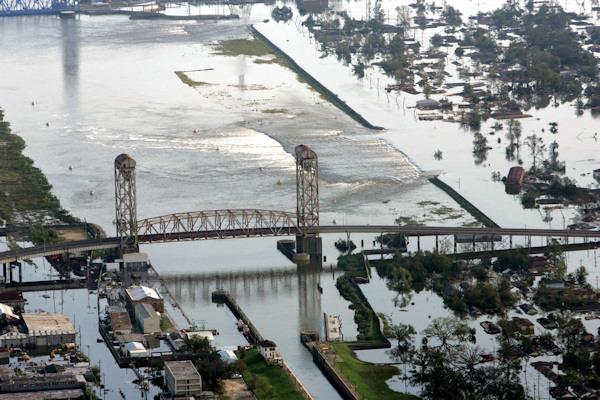 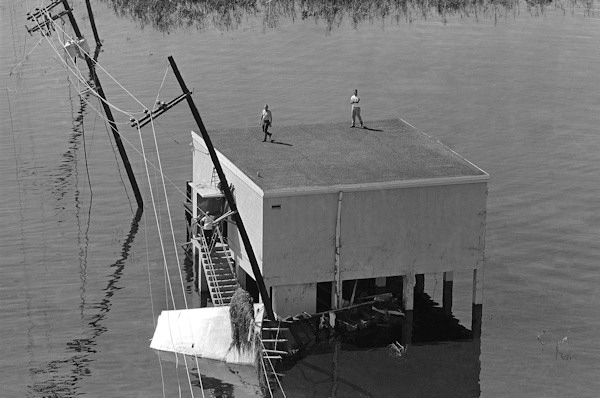 Refugees of hurricane Camille have no place to go as they are stranded by high water atop a structure at Venice, La., on August 20, 1969. 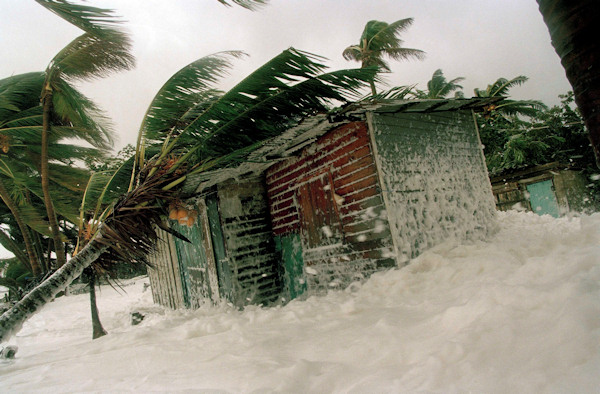 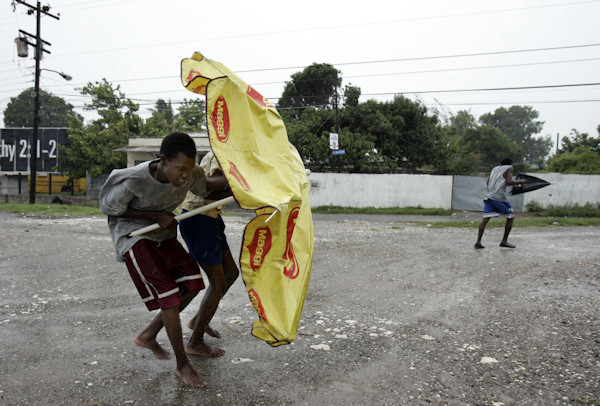 Learn more about historic hurricanes from the National Hurricane Center.