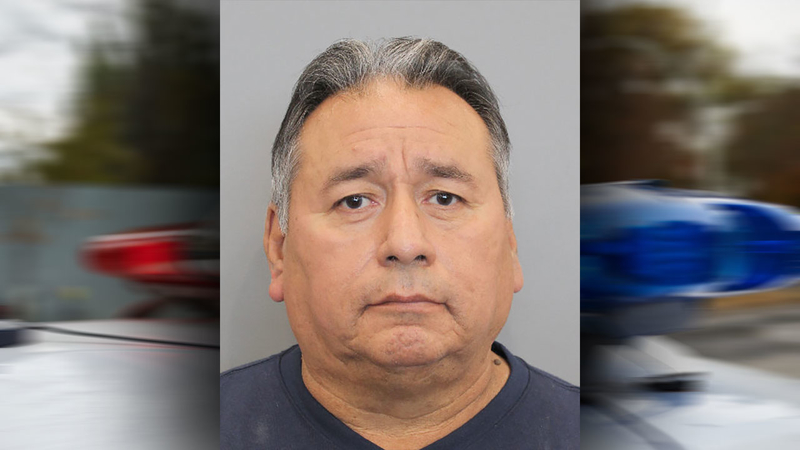 HOUSTON, Texas (KTRK) -- A Houston-area pastor has been sentenced to 14 years in prison for the sexual assault of a child.

Conrad Estrada Valdez , 61, pleaded guilty Wednesday to the charge of sexual assault of a child between the ages of 14 and 17.

Valdez was a pastor at The Restoration Outreach Christian Church, according to Harris County sheriff's deputies.

In 2019, a then-30-year-old woman disclosed to authorities that she was sexually abused by Valdez when she was 15 years old. She described Valdez as a longtime family friend and her pastor/mentor at the time.

She told deputies that she started visiting the pastor for counseling after experiencing a previous sexual assault.

She said what started as Valdez inappropriately touching her later progressed into sexual intercourse.

The woman said she didn't come forward sooner because Valdez had threatened to expose the situation to her family.