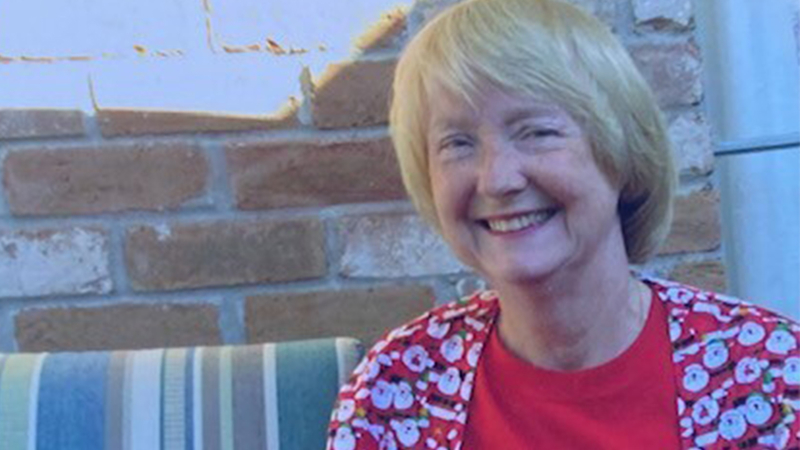 PASADENA, Texas (KTRK) -- A Pasadena man accused of terrorizing a family earlier this week has been taken into custody in connection with the death of his 70-year-old neighbor.

Gilbert Viera, 35, is accused of breaking into Patrice Ward's home in the 1000 block of Willow Oaks Circle Tuesday and robbing her of two guns and jewelry, according to Pasadena police.

Ward was sleeping in her bed when she was murdered, police said. Viera lives two doors down from Ward, according to investigators.

Viera is accused of another home invasion Wednesday less than a mile away from Ward's home. Police said Viera kicked in the front door of a home on Harris Avenue and terrorized the family inside with a tire iron.

Ward was remembered by loved ones this week as an avid traveler who lived in her townhome for 30 years.