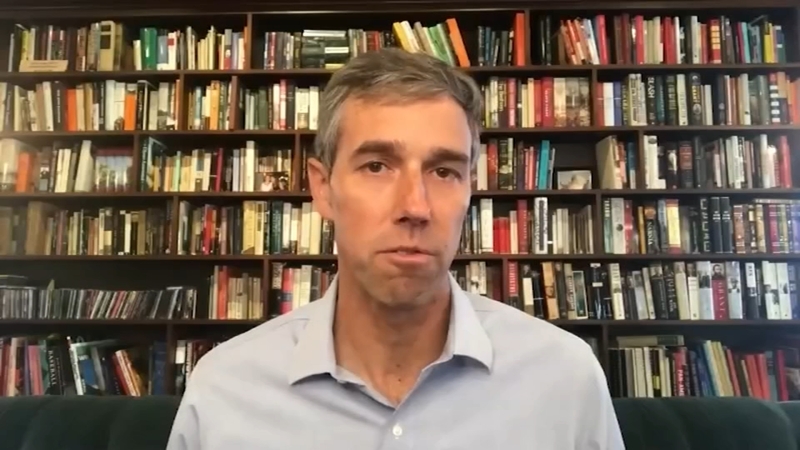 HOUSTON, Texas (KTRK) -- The Democrat walkout over the final version of election legislation has focused a spotlight on Texas politics. One side alleges the need to stomp rampant election fraud, while the other shouts democracy is in peril.

"I would suspect that we will see an election integrity bill pass, but some of the most egregious parts of it will be removed," said Mark Jones, a political science fellow at the Baker Institute at Rice University. "Both sides are engaged in hyperbole here. That is, we don't have any severe problems of election integrity or fraud here in Texas, so there really is no reason for this legislation. That said, with a few exceptions, the core of the legislation only makes it tougher to vote in Texas. It doesn't suppress the vote."

But Texas is one of many states working to change election laws, and there is legislation on Capitol Hill that would also directly address the right to vote. Regardless of what passes, any legislation, at any level, likely faces a prolonged battle in court.

"While there might be lots of good reasons to change the laws around voting, it's been impossible to have a good-faith conversation because of the mistrust that really pervades the conversation on both sides," ABC News Political Director Rick Klein told ABC13. "The lawsuits are ready to roll out in Texas if and when the legislature passes and the governor signs any new restrictions."

But there are those on both sides hoping cooler heads prevail. Republican State Representative Jacey Jetton of Fort Bend County told us he hopes the legislature can put partisanship aside and come to a bipartisan agreement. Democrat Beto O'Rourke, the former congressman, and senate and presidential candidate, will embark on a statewide democracy and voting rights tour Thursday, June 3. It begins in Midland and will hit Houston later this month.

"I'm traveling Texas to listen to people about our democracy and the ability to participate in our elections," O'Rourke said. "This is a very perilous moment for our democracy and I think it calls for us to be bringing people together, listening to one another, and figuring out what the solutions are so that we still have this democracy going forward. "

Gov. Greg Abbott has yet to formally call for the special session. But Texas will remain in the spotlight for weeks if not months to come.